The history of Sears: How it went from nation's top retailer to on the verge of bankruptcy 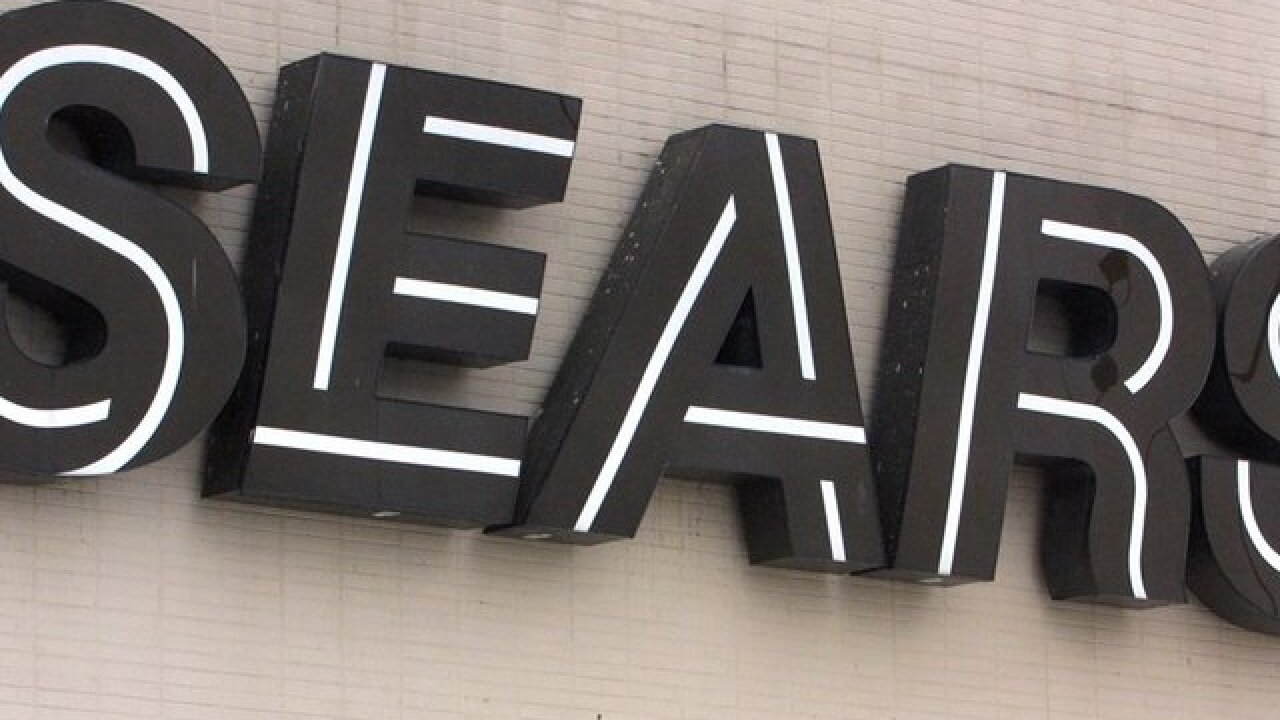 On Wednesday, reports surfaced that retailer Sears might file bankruptcy, which could force the closure of some, if not all, of the retailer's remaining 900 locations. While other retailers in recent years, such as Toys 'R' Us and RadioShack have faded away, Sears' demise would make the end of an industry titan.

The company was at one time the nation's largest retailer, selling items as small as earrings, to as big as houses.

Here is a look back at the rise and fall of Sears:

1886: Richard W. Sears launched the R.W. Sears Watch Company in Minneapolis, advertising his company by mailing catalogs of his watches to businessmen.

1887:  Sears moved his fledgling business to Chicago and expanded his mail-to-order business.

1906: Not only was Sears expanding operations in Chicago, but it was also opening centers elsewhere, including in Dallas. The opening of a shipping operation in Dallas helped lower the cost of shipping for the retailer.

1913: The Kenmore brand launches, first as a line of sewing machines. In the 20s, Kenmore would launch a line of washing machines. It was not until the 70s when Kenmore expanded into refrigerators and air conditioners.

1927: The now mature, 40-year business was working in a different environment. America was starting to urbanize, as Americans started moving into city centers. This caused the explosion of chain stores throughout the US. In response, Sears opened its first retail store in 1925, showcasing items from the catalog. The store was such a success, Sears was able to open 26 more locations by 1927.

This was also the year the Craftsman line of tools launched. Although not manufactured by Sears, it was owned by Sears and sold at Sears stores and in catalogs. Sears would own exclusive rights to Craftsman tools until 2017, when it was sold to Black and Decker.

1931: For the first time in company history, the majority of Sears' revenue came from its retail stores. According to Sears, 53.4 percent of sales in 1931 were from its stores. By 1933, Sears opened 400 retail locations.

1941: As the United States entered into war, Sears' expansion of retail operations paused. At this point, Sears had opened 600 locations.

1953: Sears resumes its growth not only in the United States, but it is also opening stores in Canada.

1973: Almost 90 years after moving to Chicago, Sears expands its operations into the Sears Tower, which is one of the tallest skyscrappers in the word.

1993: More than a decade after launching the Sears catalog, Sears ended production of the catalog, and instead shifted its focus on its brick and mortar locations, auto stores, and outlets.

2004: Kmart purchased Sears (then named the Sears Roebuck Co.) and merged the two brands into the Sears Holding Company. This briefly gave the company record profits in 2006.

2015: Sears announced that it has lost $7 billion in the last four years. Eddie Lampert was brought in as CEO and gave the company a $500 million loan to help avoid bankruptcy. Sears has also been closing a large number of underperforming stores.

2018: In June, Sears announced it is liquidating 78 locations. Lampert also warned the company is running out of money, and likely will need to restructure debt.