The most dangerous place for women is the home, a new UN study says 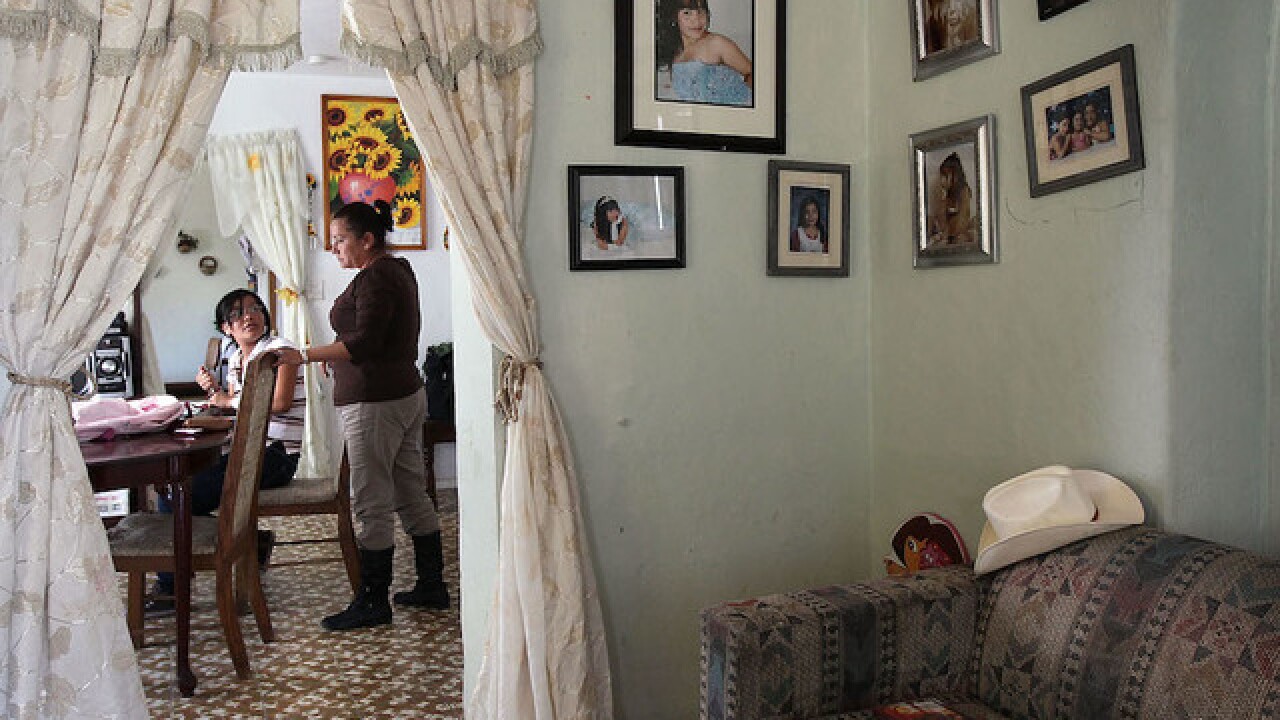 Copyright Getty Images
John Moore
<p>A mother helps her daughter with homework in the dining room of their family's rented home on April 24, 2010 in Tuscon, Arizona.</p>

The most dangerous place for women is the home, according to a new UN study.

Out of an estimated 87,000 women killed last year, some 50,000 -- or 58% -- were killed by partners or family members, according to the 2018 report on gender-related killing of women and girls by the United Nations Office on Drugs and Crime (UNODC).

More than a third of the women intentionally killed in 2017 were killed by a current or former partner, and 137 women are killed by family members every day, it said.

While the majority of intentional homicide victims are male and killed by strangers, women are far more likely to die at the hands of someone they know, the study showed.

The study, released on the International Day for the Elimination of Violence Against Women on November 25, looked at homicide data related to gender violence and "femicide," a term understood as a gender-based hate crime perpetrated by men.

However, rates were higher in Africa and the Americas, meaning women faced the greatest risk of being killed by partners or family members in these regions.

Europe showed the lowest rate of gender-based homicide, with 0.7 victims per 100,000 of the female population.

The new study has called for a series of measures to combat the global problem, including coordination between police, the criminal justice system, health and social services, and involving men more in addressing the problem.

"In order to prevent and tackle gender-related killing of women and girls, men need to be involved in efforts to combat intimate partner violence/family-related homicide and in changing cultural norms that move away from violent masculinity and gender stereotypes," it said.