Rosa threatens 9 million people with flooding, even in the desert Southwest 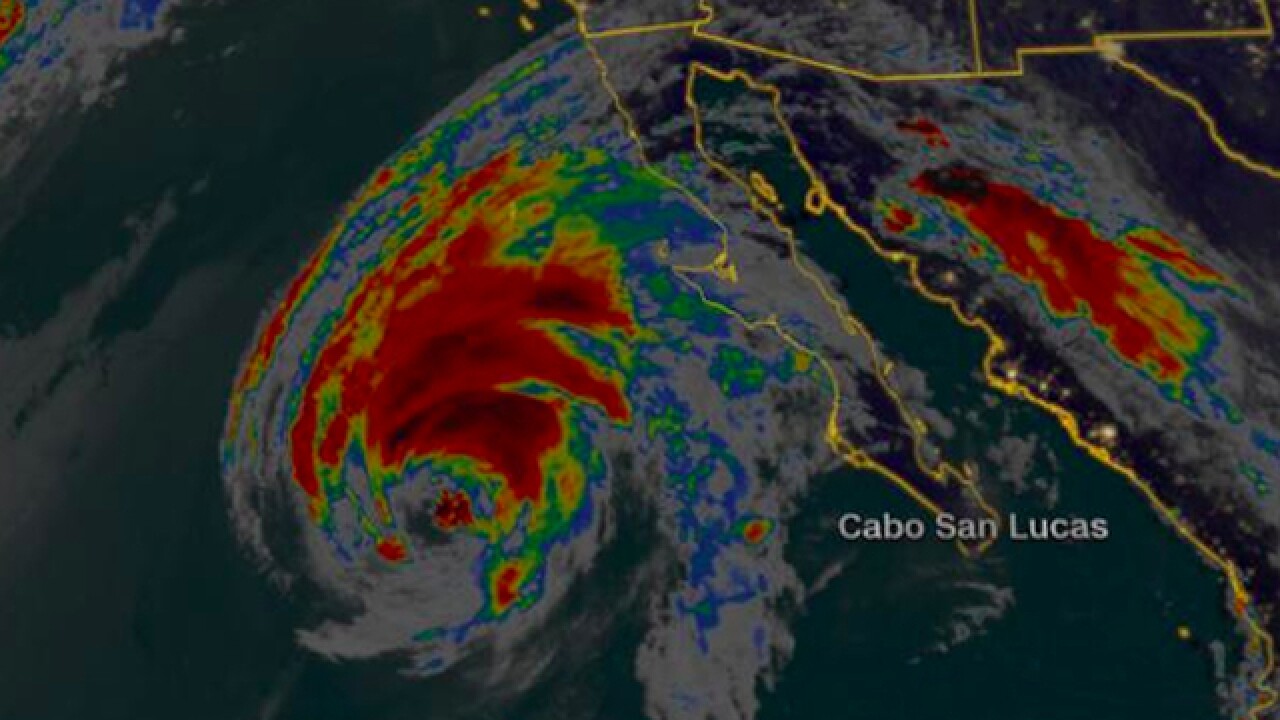 Millions of people unaccustomed to heavy rain will get walloped by Tropical Depression Rosa on Tuesday.

The storm is already dumping torrential rainfall on Baja California in Mexico, where it's expected to leave up to 6 to 10 inches of rain, the National Hurricane Center said.

By Tuesday afternoon, Rosa will head toward the deserts of Arizona.

As Rosa trudges northeast, the storm will dump 2 to 4 inches of rain on much of Arizona and up to 6 inches in the mountains.

And given Arizona's terrain, heavy rainfall poses an unusual set of problems. The National Weather Service's office in Flagstaff warned residents to avoid the state's famous slot canyons and any campsite near creeks.

Forecasters there stressed that "just because it's not raining where you are doesn't mean it won't flood."

Historically, it's unusual for the U.S. Southwest to get pummeled by a hurricane or tropical storm. But "these events have begun to increase in recent years," CNN meteorologist Gene Norman said.

While there might not be a direct link between global warming and the recent increase of severe storms in the Southwest, "it is possible that this could be a side effect of climate change," Norman said.