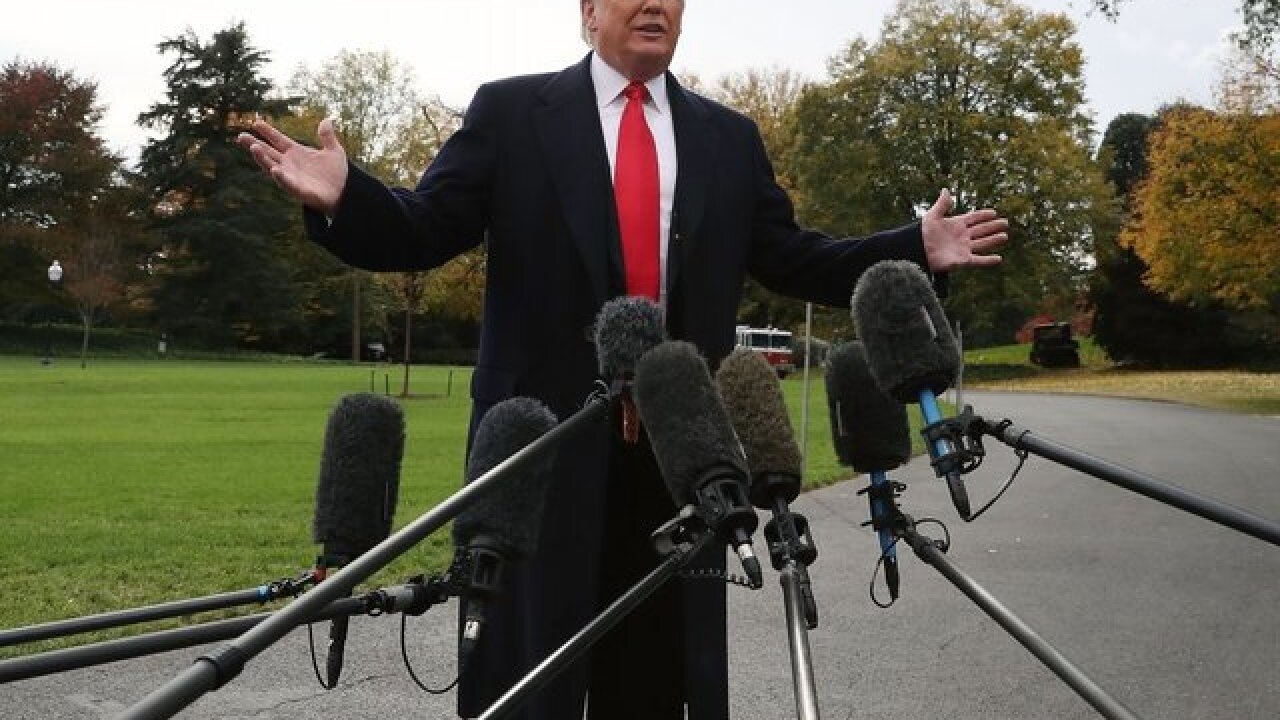 A day after General Motors announced plant closures and job cuts, President Donald Trump has taken to Twitter saying his administration is looking into cutting the automaker's subsidies.

....for electric cars. General Motors made a big China bet years ago when they built plants there (and in Mexico) - don’t think that bet is going to pay off. I am here to protect America’s Workers!

The tweets come a day after Trump told reporters on the White House lawn that he had spoken with GM CEO Mary Barra.

"I told her I'm not happy about it," Trump told reporters.

"The United States saved General Motors and for her to take that company out of Ohio is not good," he continued. "I think she's going to put something back in soon."

On Monday, GM announced it would close several plants, including two in metro Detroit; the Detroit-Hamtramck Assembly Plant and the Warren Transmission Operations plant.