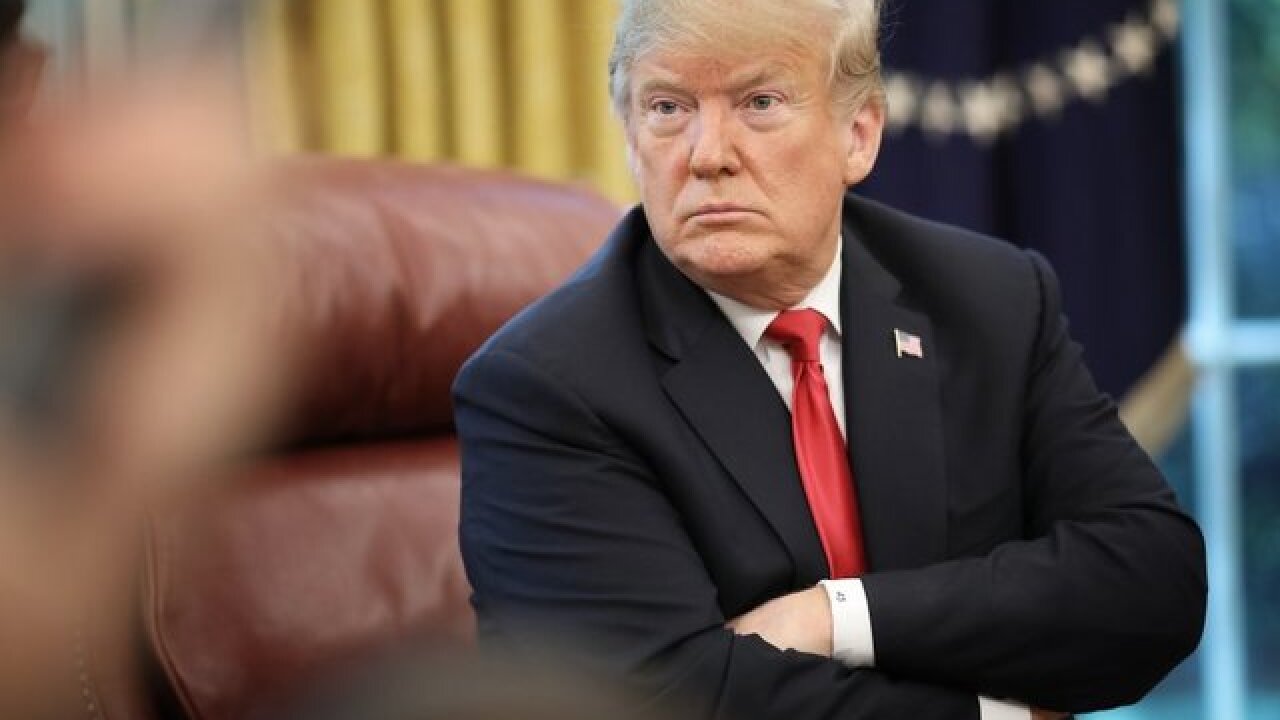 President Donald Trump defended Saudi Arabia in an interview Tuesday, suggesting the wave of criticism the Middle Eastern kingdom has received over a missing Saudi journalist is premature.

"Here we go again with you know you're guilty until proven innocent," Trump told The Associated Press.