U.S. resettlement of refugees on the decline

The number of refugees that have been resettled in the U.S. has been declining over the past few years. 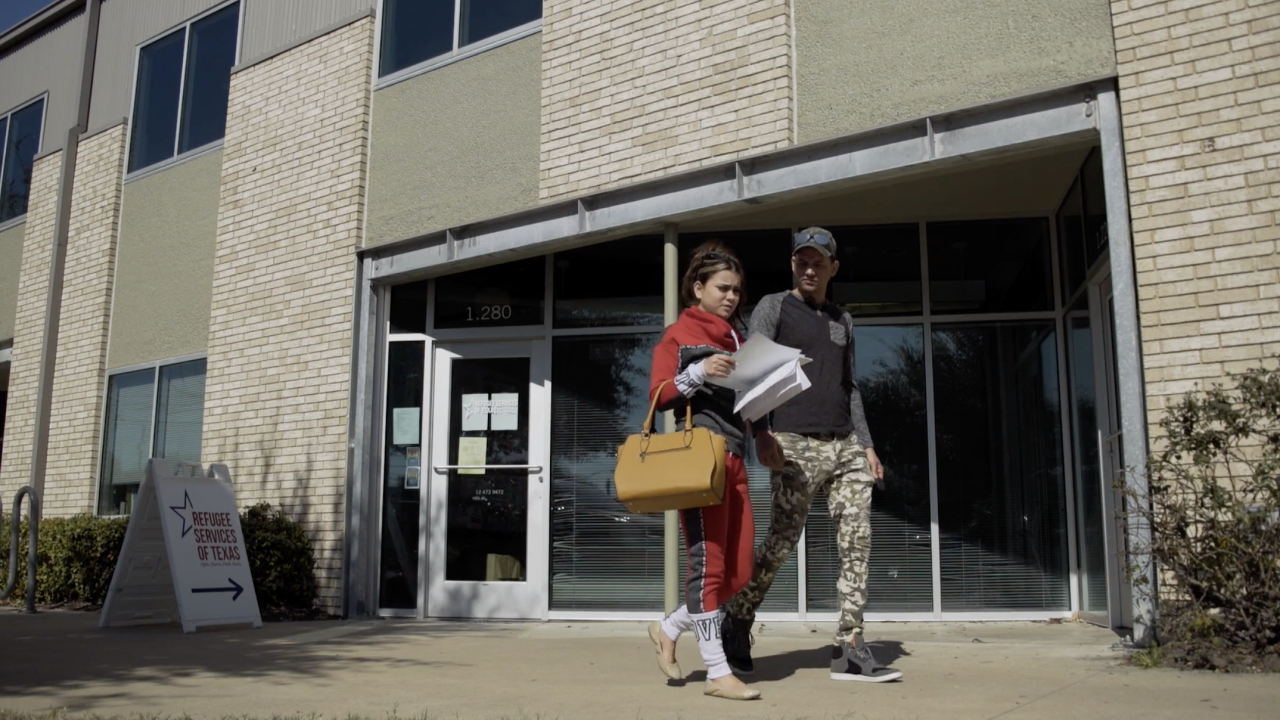 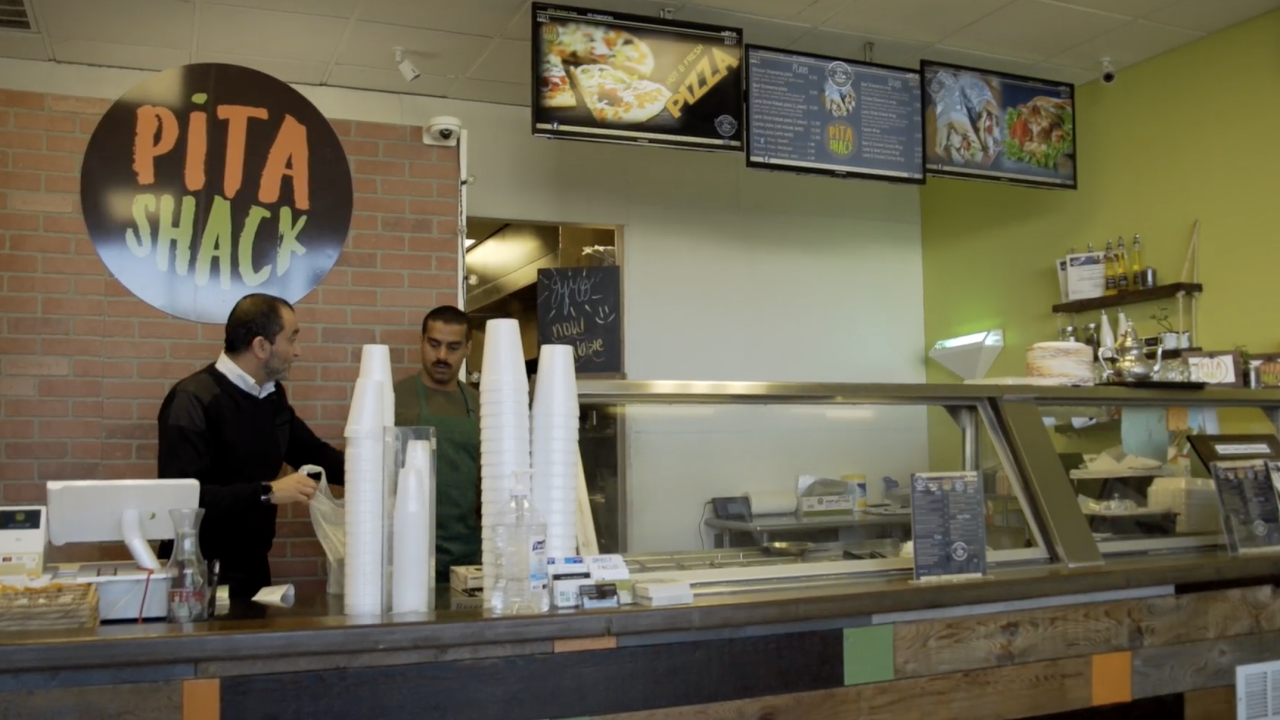 AUSTIN, Texas – Inside a restaurant called “The Pita Shack,” Ayman Attar Bashi recreates part of his culture through the food served in his restaurant.

He and his family are lucky because a decade ago, they fled violence in Iraq, becoming refugees and resettling in Austin, Texas.

Refugees like Ayman, though, may no longer be able to count on Texas for a fresh start. Governor Greg Abbott said the state has already done more than its fair share.

In a letter to Secretary of State Mike Pompeo, Gov. Abbott said that since 2010, “…roughly 10% of all refugees resettled in the United States have been placed in Texas.”

He added that, “in addition to accepting refugees all these years, Texas has been left by Congress to deal with disproportionate migration issues resulting from a broken federal immigration system.”

“There had been 41 other governors that had had come out and said, ‘yes, our state we would love to continue to accept refugees’ and that was a mix of Democrats and Republican governors, and so Gov. Abbott was the very first who had said no,” said Russell Smith, with Refugee Services of Texas, the largest resettlement agency in a state.

Though a judge put a temporary stop to the Texas plan, the potential for refugees to be rejected looms large here.

“Every action has negatively affected resettlement at the same time,” Smith said.

Whether the plan eventually goes through – or gets permanently rejected by the courts – remains to be seen.

Back at his restaurant, Ayman says he and his family feel safe and welcomed in Austin.

“You’re an active element in this community because we’re hiring people, we are providing people with good food, spread our culture – at the end of the day, you feel like you are doing a lot of good things in this community,” he said.

The Trump administration has not said yet whether it will seek to appeal the federal judge’s decision, which stopped Texas from refusing refugees.