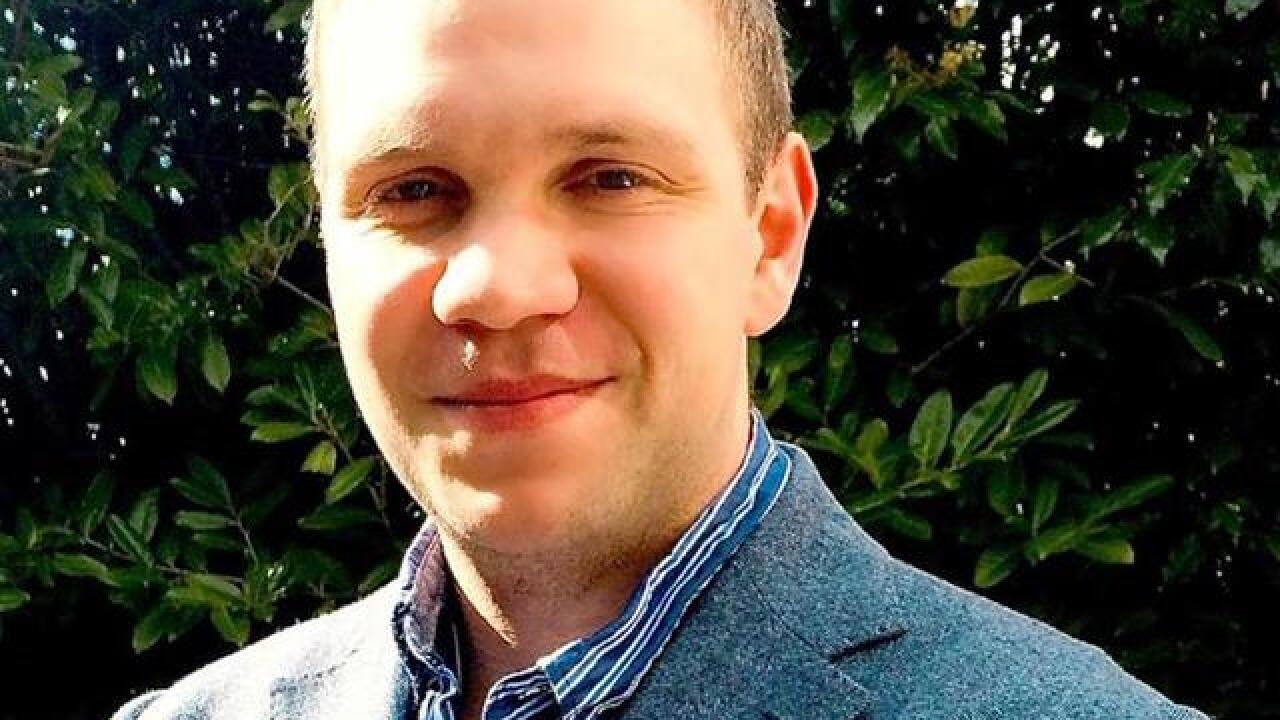 British academic Matthew Hedges, who was sentenced to life in prison for spying in the United Arab Emirates, has been pardoned with immediate effect.

Hedges, 31, was sentenced on Thursday after a five-minute hearing. A family spokeswoman said Hedges was forced to sign a confession in Arabic, a language Hedges does not read nor speak.

Hedges is a specialist in Middle Eastern studies at the University of Durham. He was arrested on May 5 at Dubai airport, following a research trip. He went on to spend nearly six months in solitary confinement until he was temporarily released on bail last month.

After his conviction, the UAE said it was considering a request for clemency for Hedges filed by his family.