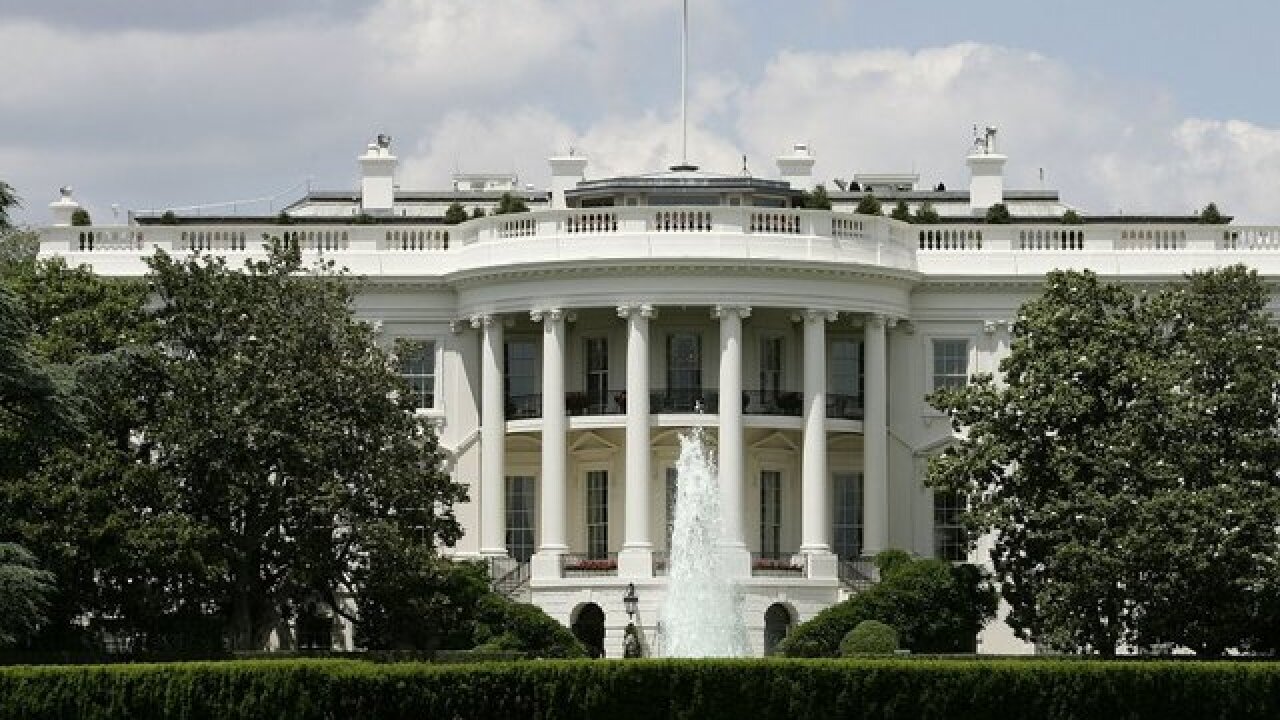 The federal government is running up its credit bill again.

The deficit rose to $779 billion in fiscal year 2018, up 17% from last year, according to final figures released Monday by the Treasury Department. That's the largest number since 2012, when the country was still spending massively to stimulate an economy struggling to recover.

Government receipts were flat this year from last year. Corporate tax collections fell $76 billion, or 22%, due to the Republican-backed tax cut. But that drop was more than offset by increased revenues from individual and self-employment taxes. The fiscal year ended September 30.

Spending rose 3% over the previous year, fueled in part by increases to the defense budget agreed upon in September 2017 as part of a deal between Republicans and Democrats to head off a government shutdown. Social Security and interest on the federal debt also contributed to the increase.

The Committee for a Responsible Federal Budget, a think tank that warns of the dangers of rising debt levels, said the deficit could reach $1 trillion as soon as next year. That would still be below a high of $1.4 trillion reached in 2009, but in a vastly different economy.

"Those elected to Congress this year will face stark and difficult choices to put the debt on a downward path and protect our nation's social programs from insolvency," said Maya MacGuineas, the group's president. "It's no longer a problem for the future."

The White House has steadfastly defended its policies, arguing that the yawning gap is a reason to cut deeper into social programs to balance out increases to the military budget. It's a long way from the Republican stance under President Barack Obama, when the GOP-led House demanded about $1 trillion in budget cuts over 10 years in exchange for a debt ceiling increase, leading to years of painful automatic reductions to federal spending.

White House budget director Mick Mulvaney, a notable debt hawk while he was a congressman, said the numbers underscored a need to cut spending.

"The president is very much aware of the realities presented by our national debt," Mulvaney said in a statement. "America's booming economy will create increased government revenues — an important step toward long-term fiscal sustainability. But this fiscal picture is a blunt warning to Congress of the dire consequences of irresponsible and unnecessary spending."

His comments echoed remarks by Treasury Secretary Steven Mnuchin last week in an interview with CNN suggesting that Democrats' resistance to cutting government spending on education, health care and other social programs was to blame for deficit increases.

"People are going to want to say the deficit is because of the tax cuts. That's not the real story," Mnuchin told CNN. "The real story is we made a significant investment in the military which is very, very important, and to get that done we had to increase non-military spending."

Not many non-military spending categories increased, however. Outlays for the departments of Housing and Urban Development, Transportation, Energy and Education all decreased, while Health and Human Services and Veterans Affairs increased slightly. The Agriculture Department saw a 7% bump from last year.

The deficit figure is in line with what the Congressional Budget Office, the official government scorekeeper of federal fiscal policy, projected earlier this month. In June, the CBO projected that the deficit would rise to 9.5% of GDP in 2018.

Also in June, the federal debt — which aggregates annual deficits over time — stood at 78% of gross domestic product, the highest level since right after World War II. Updated figures were not immediately available on Monday.

As interest rates rise, servicing that ballooning debt could pose challenging. Treasury spent $522 billion last year paying interest, up 14% from the year before. That's more than the cost of Medicaid, food stamps, and the department of Housing and Urban Development combined. But it is smaller as a percentage of GDP than it has been historically.

In late September, the House passed a bill that would extend individual tax cuts that are currently are slated to end in 2025, at a cost of $631 billion over a 10-year window.