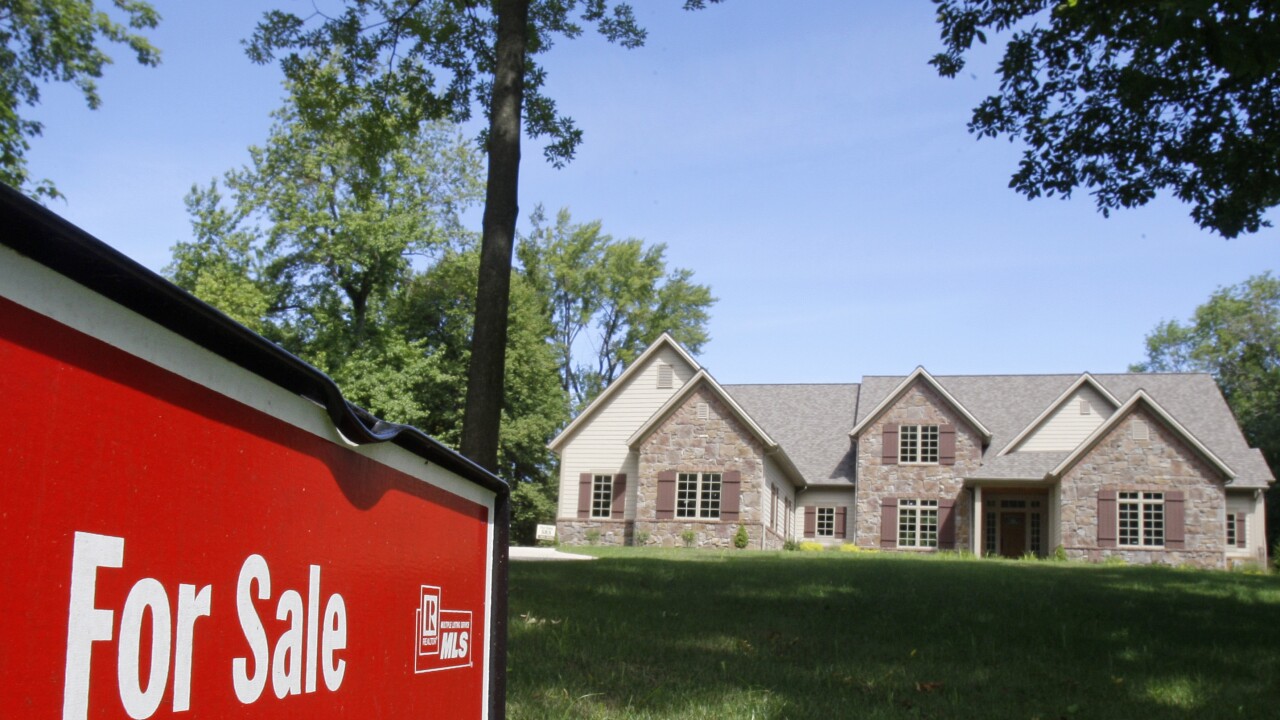 WASHINGTON — U.S. long-term mortgage rates fell this week, reaching record lows for the 13th time this year amid fresh signs of weakness in the pandemic-ravaged economy.

Mortgage buyer Freddie Mac reported that the average rate on the 30-year benchmark loan declined to 2.72% from 2.84% last week.

The low rates in 2020 have spurred demand in the housing market. The National Associated of Realtors says housing offers for single-family homes have increased for six consecutive months. They are now at their highest level since 2007, according to the Census Bureau.

The NAR has warned that the dwindling number of available housing units is down to only a few months supply.

Fresh signs emerged this week that the resurgent coronavirus outbreak is likely slowing the economy and forcing more companies to cut jobs.

The government reported that retail sales in the U.S. grew a sluggish 0.3% in October, even as retailers offered early holiday discounts online and in stores.