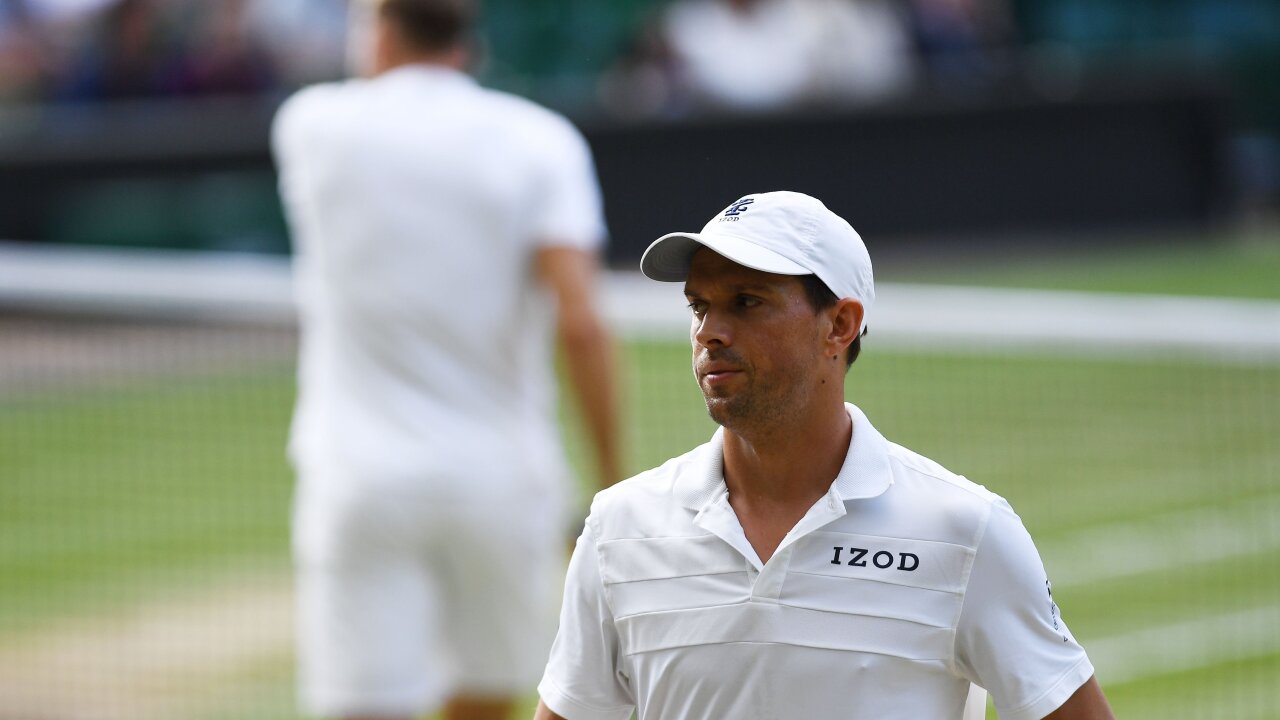 US tennis star Mike Bryan has been fined $10,000 for pretending to shoot an on-court line judge with his racket at the US Open Sunday.

The doubles player was initially handed a code violation for unsportsmanlike conduct by chair umpire Mariana Alves during his second-round win with brother Bob against Federico Delbonis and Roberto Carballés Baena.

Bryan had successfully challenged the line judge's decision after replays on the big screen showed the ball had landed narrowly behind the baseline.

After the call was corrected, Bryan mimicked a rifle with his racket and aimed it at the line judge in question.

'Meant to be playful'

The incident came on the same day that a series of new firearm laws went into effect in Texas just hours after a shooting left seven people dead in the western part of the state.

The new gun laws will further loosen gun restrictions in a state that's had four of the 10 deadliest mass shootings in modern US history, including the El Paso shooting last month, when a gunman stormed a Walmart and killed 22 people.

The six-time US Open doubles champion later apologized for his actions, saying it was an honest mistake.

"We won the point and the gesture was meant to be playful," Bryan said in a statement given to the New York Times .

"But given the recent news and political climate I understand how my gesture could be viewed as insensitive. I promise that I will never do anything like this again."