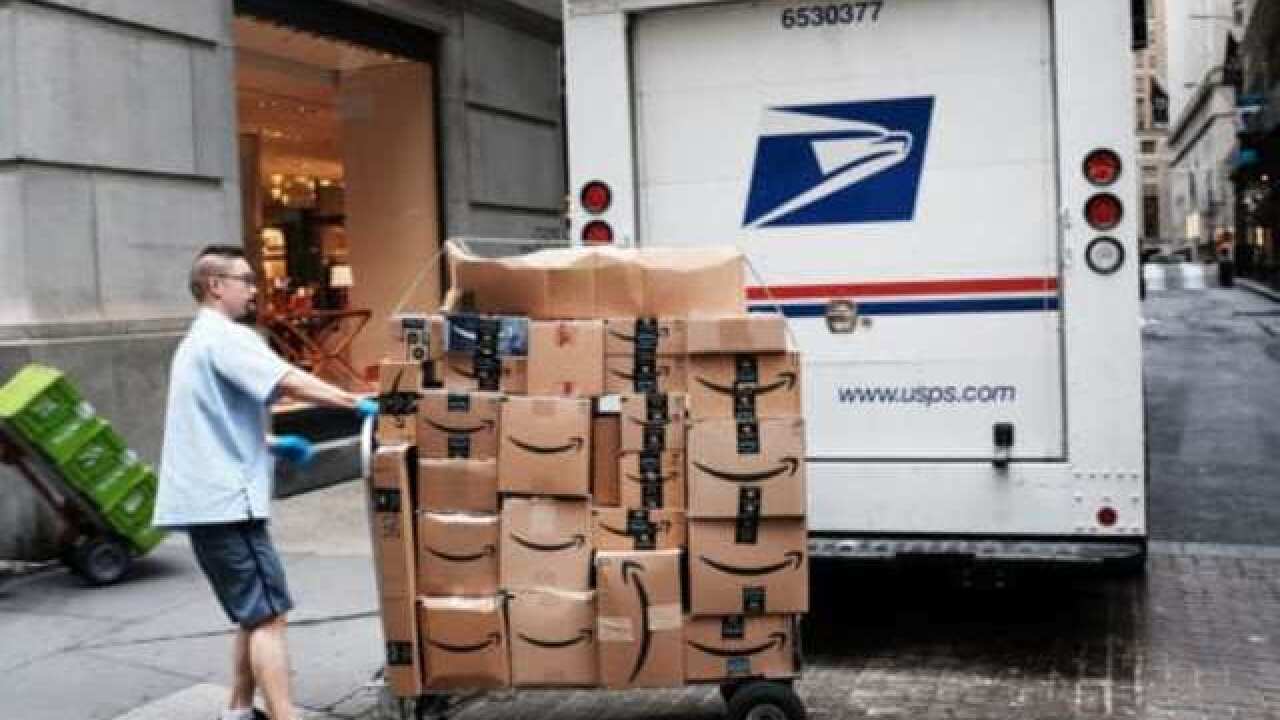 The cost of mailing a letter is going up in January.

In an effort to improve its financial situation, the U.S. Postal Service has made a 5-cent increase on its first-class stamp, which increases the cost of mailing a one-ounce envelope from 50 cents to 55 cents.

The change, which was proposed by the Postal Service’s board of governors, was approved by regulators. The 10 percent increase for a one-ounce letter is the biggest increase in postal rates since 1991.

The good news: The price of each additional ounce is going down from 21 cents to 15 cents.

The Postal Service has had years of financial troubles due to a variety of factors and really needs more money. A steady decrease in mail volume (which is the Postal Service’s main source of revenue), combined with the cost of providing employee benefits such as healthcare and pension obligations, has overshadowed the steady gain in package deliveries.

The drop in mail volume can be attributed to the way people live their lives. The Postal Service has been affected by technology in a variety of ways, including the rise in online banking. Nearly two-thirds of all recurring payments such as mortgages and utilities are now billed and paid electronically. Other aspects of technology, such as the ease of sharing photos and videos on social media, have affected the way people stay in touch.

In ongoing attempts to bolster its finances, the Postal Service is leaving no stone unturned. A recent report examined how millennials use the mail service and how the Postal Service can better market their services to that demographic.

This story originally appeared on Simplemost.