Walmart is recalling 246,000 axes because the heads can detach from the handles 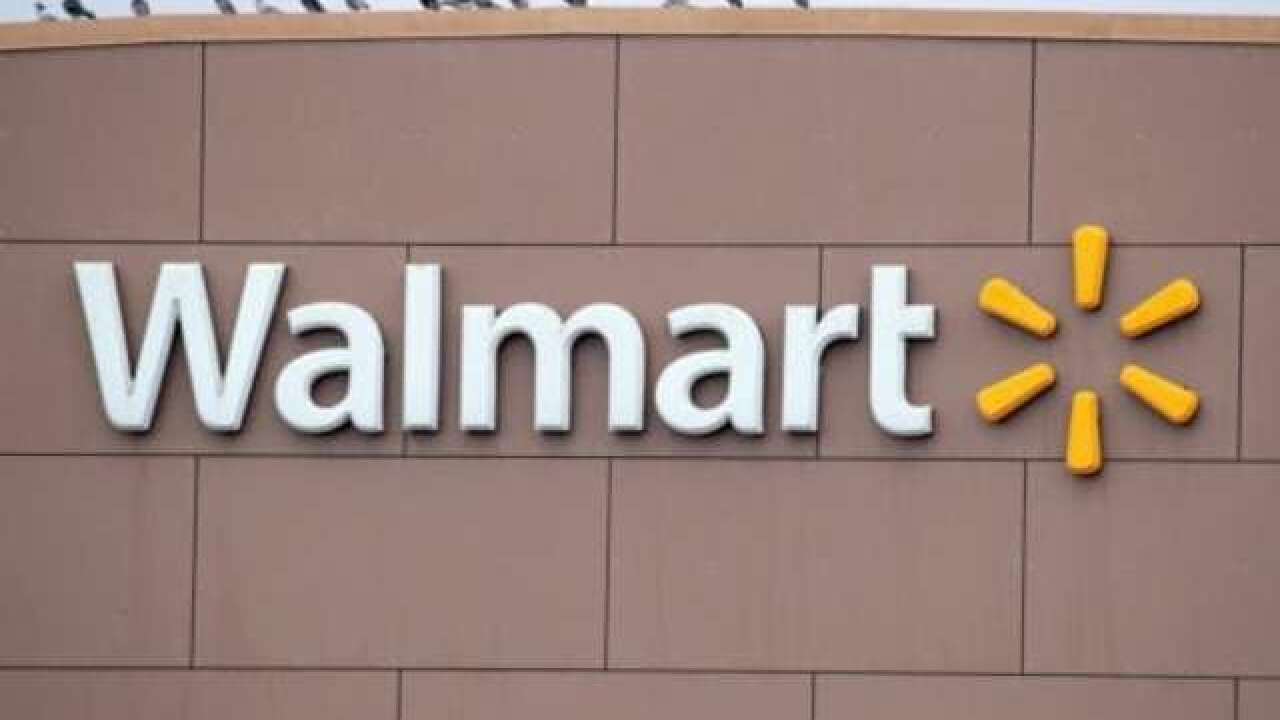 If you’ve purchased a camp axe from Walmart recently, you’ll want to check the brand name because of a major recall the retailer just issued.

On Oct. 3, Walmart announced it was recalling about 246,000 Oz Trail camp axes due to a risk that the axe head can detach from the handle, posing a serious risk for injury. The recall affects axes sold between January 2017 and July 2018. They sold for around $8 apiece both in stores and online.

So far, Walmart has received two reports of injuries associated with the detachments that resulted in minor cuts and abrasions. One of the recalled axes is shown below.

The axes measure about 14 inches long from handle to axe head and weigh about 1.25 lbs. They have a black, non-slip rubber grip and claw feature. On the product packaging, you will see “Ozark Trail” and the model number 60111140. If you bought one of these axes, you should stop using it immediately and return it to Walmart for a full refund. The recall number is 19-003.

You can also report an incident involving this product to the United States Consumer Product Safety Commission. The agency protects the public from injury or death associated with thousands of consumer products. You can also report an incident and contact the agency by phone at 800-638-2772, or teletypewriter at 301-595-7054 for the hearing impaired.

You can stay up-to-date on recalls issued by the agency on Twitter or by subscribing to their free email newsletters.

Other recent CPSC recalls involving Walmart include Rust-Oleum countertop coating and BSN Sports rubber critter children’s toys. Both products were recalled for violating the federal ban on lead-based paint. No injuries or illnesses associated with either of those products were reported.