Wildfire in California causes insurance company to go under 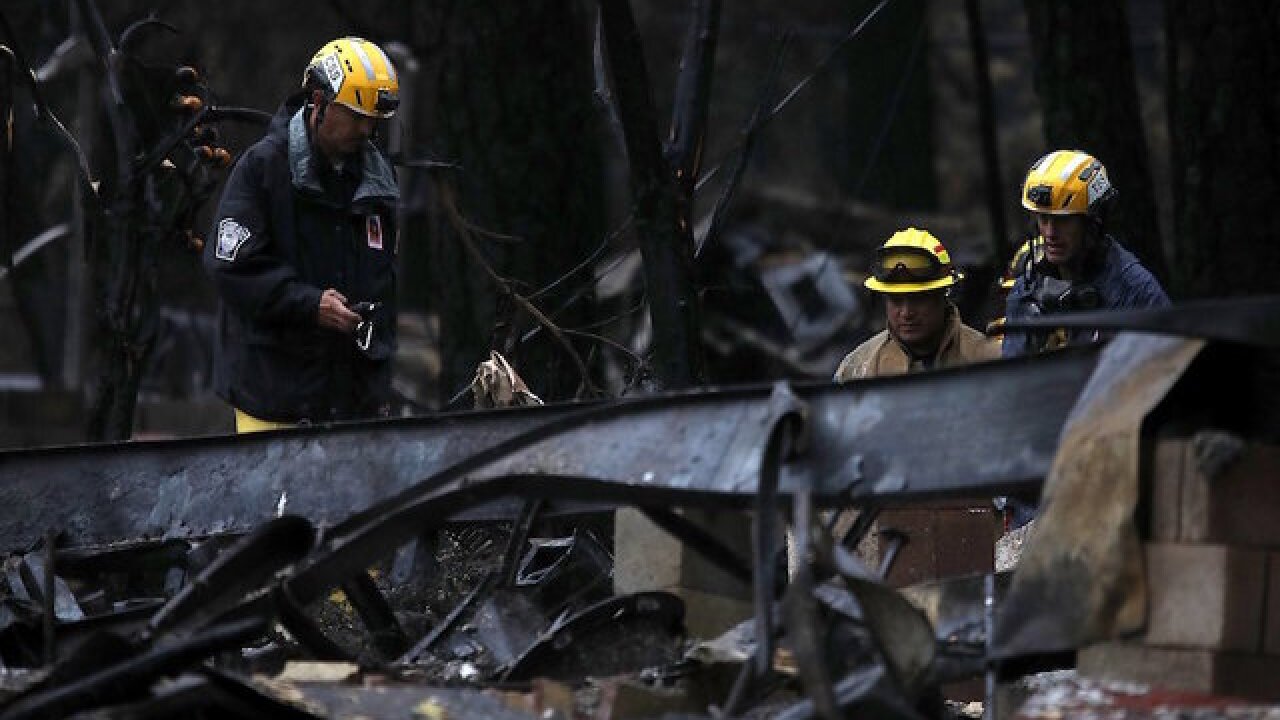 Image copyright 2018 Getty Images. All rights reserved. This material may not be published, broadcast, rewritten, or redistributed.
Getty Images
<p>Firefighters and other personnel search the remains of homes burned in California's Camp Fire in 2018.</p>

Merced's assets are about $23 million, but it faced about $64 million in outstanding liabilities just in the city of Paradise , court filings show.

Judge Brian McCabe's decision allows the California Department of Insurance to take control of Merced. According to court documents, the state's Conservation & Liquidation Office will start liquidating what's left of the company.

Unlike with bankruptcy, where a business or individual can start over, liquidation means there is no hope for a company's recovery.

Fortunately for Merced's policyholders, they are covered by the California Insurance Guarantee Association , which "protects resident claimants in the event of an insurance company insolvency."

But the association has maximum benefit limitations, according to Merced .

"If it ends up that you have a claim in excess of CIGA's limits," the company said, "the excess will be a claim against the assets of Merced."