Police: 10-year-old dies in fall from trailer in central Michigan on Halloween 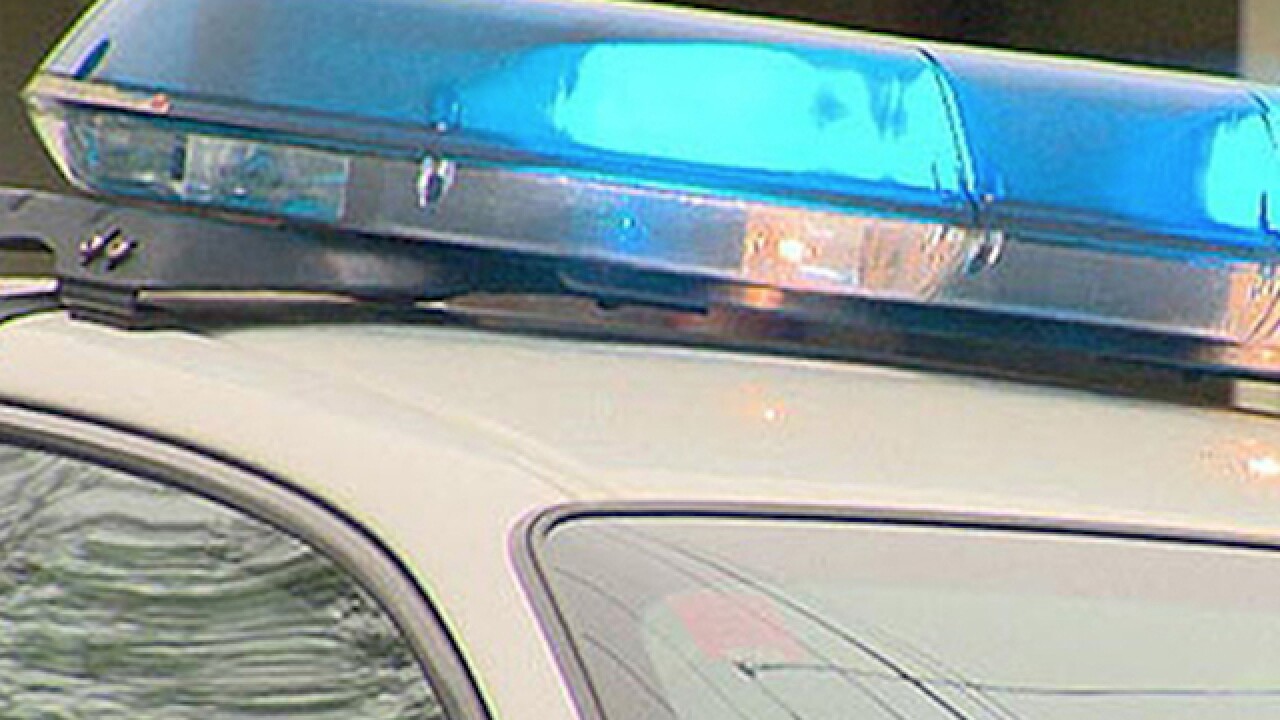 Copyright 2012 Scripps Media, Inc. All rights reserved. This material may not be published, broadcast, rewritten, or redistributed.

SHERIDAN, Mich. (AP) — Police say a 10-year-old child has died after falling from a trailer that was taking children around a central Michigan community during Halloween trick-or-treating.

Michigan State Police say the child was with a group of children riding in Sheridan on Wednesday night in the trailer, which had seats and was being hauled by a tractor. Witnesses told police the trailer was being pulled slowly when the child fell from it and was run over. The child was pronounced dead at a hospital.

The identity of the child wasn't immediately released.

The apparent accident in the Montcalm County community about 115 miles (186 kilometers) northwest of Detroit is under investigation by state police.

Copyright 2018 The Associated Press. All rights reserved. This material may not be published, broadcast, rewritten or redistributed.