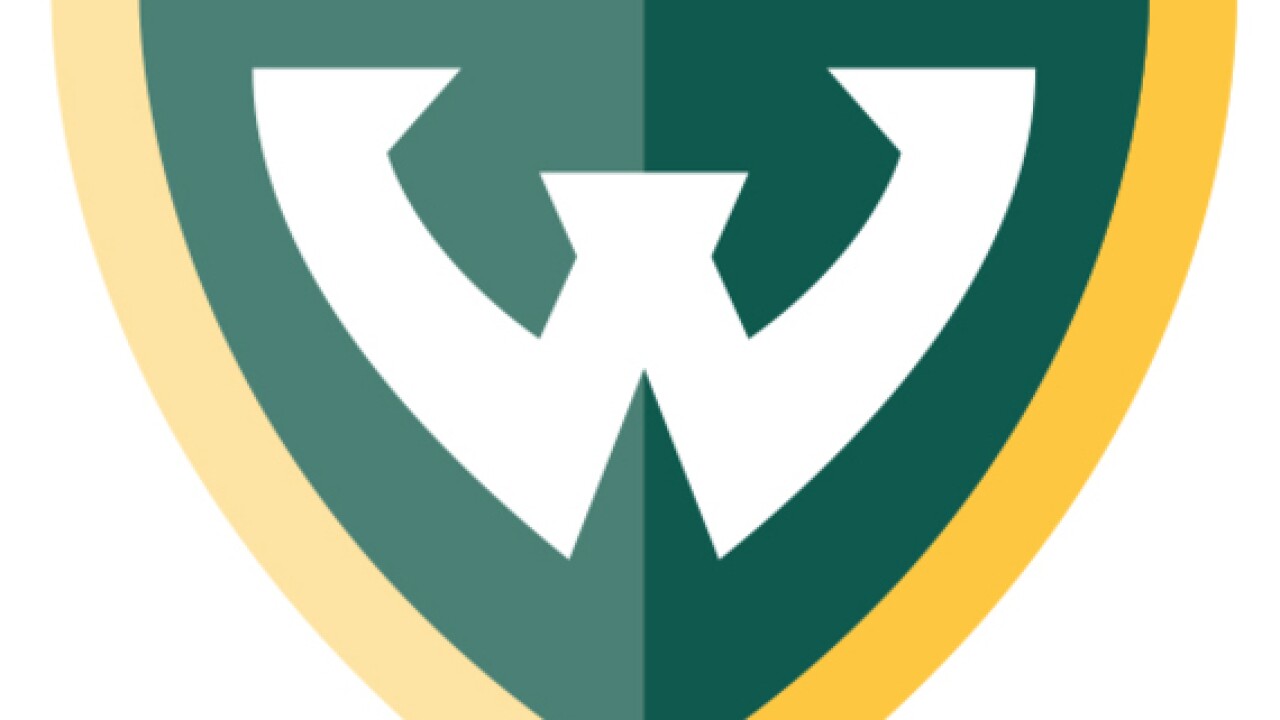 A 23-year-old student was a victim of a robbery, carjacking and abduction while walking to his car, police say.

On Oct. 8, at approximately 11:45 p.m., the student said he left the Undergraduate Library and was walking to his car near Cass Avenue and Putnam Street.

While looking to get a scooter via the Lime app on his phone, he was approached by a man who put a gun on his side and robbed him of his wallet, phone and jewelry.

The suspect then asked the victim where he was going and when the student said "to my car," the suspect took the keys and made the victim drive at gunpoint to the Marathon gas station on Woodward Avenue, then a BP gas station where in both cases, an ATM withdrawal was unsuccessfully attempted.

Police say after driving a few more minutes, a successful ATM withdrawal of $200 was made at an unknown Chase Bank branch.

The suspect reportedly had been talking over the phone to a second suspect, who joined them. The second suspect then drove the victim and dropped him off at an abandoned area around 12:30 a.m.

Police say the victim was not injured and took a cab service to get home.

The vehicle stolen is described as a silver 2007 Dodge Charger with 22" shiny rims.

Police describe the first suspect as a man with a medium complexion, medium built, low haircut, 5 feet 10 inches tall with a thin beard wearing a black hoodie tied around his face, black pants and black shoes.

The second suspect is described as a man shorter and overall smaller than the first suspect with a black hoodie tied tight around his face.