Pitcher gets standing ovation in first game after cancer diagnosis 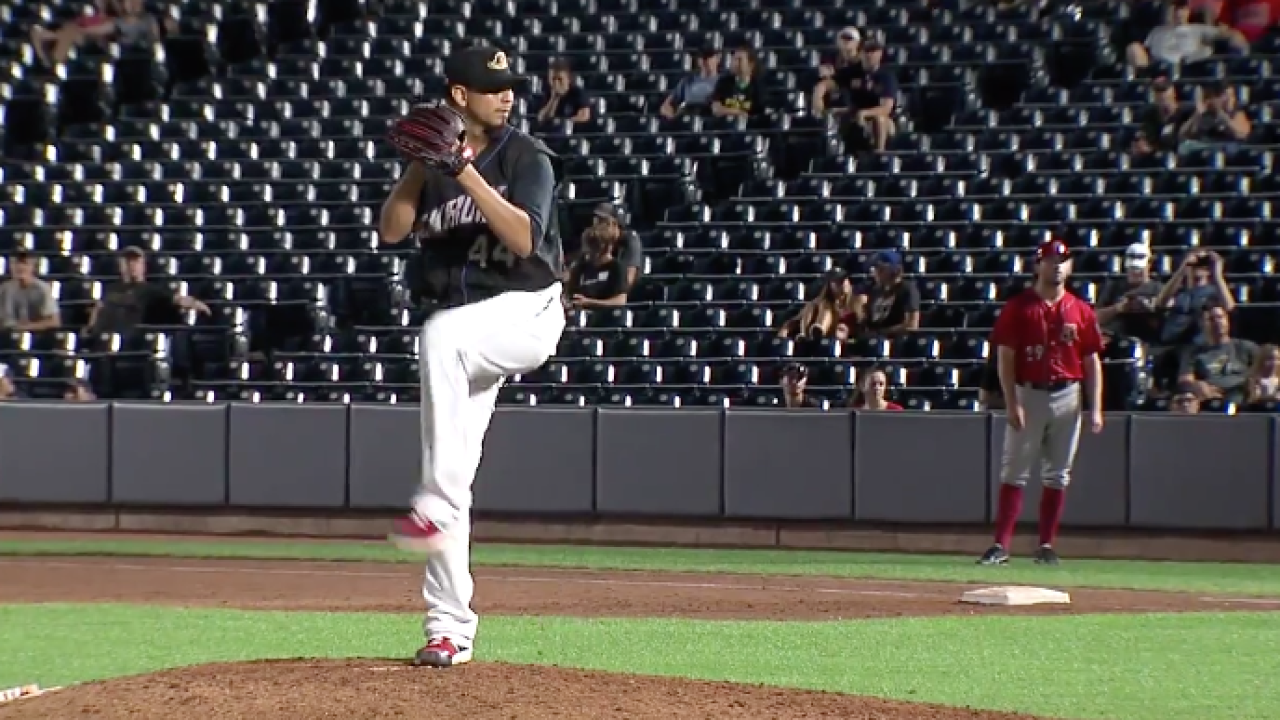 Carlos Carrasco returned to the mound for the first time since his cancer diagnosis Monday night and was met with a standing ovation.

Just two and a half months ago, @Indians pitcher Carlos Carrasco was diagnosed with Leukemia. Tonight, he took the mound in Akron. 1 inning. 1 strikeout. 1 incredible smile.

Carrasco went in for the Akron Rubber Ducks at the top of the sixth inning.

He walked one batter and struck out another.

Carlos Carrasco is making his first rehab start since being diagnosed with leukemia.

It's nice to finally see him back on the mound doing what he loves.

This article was originally written by Courtney Shaw for WEWS.