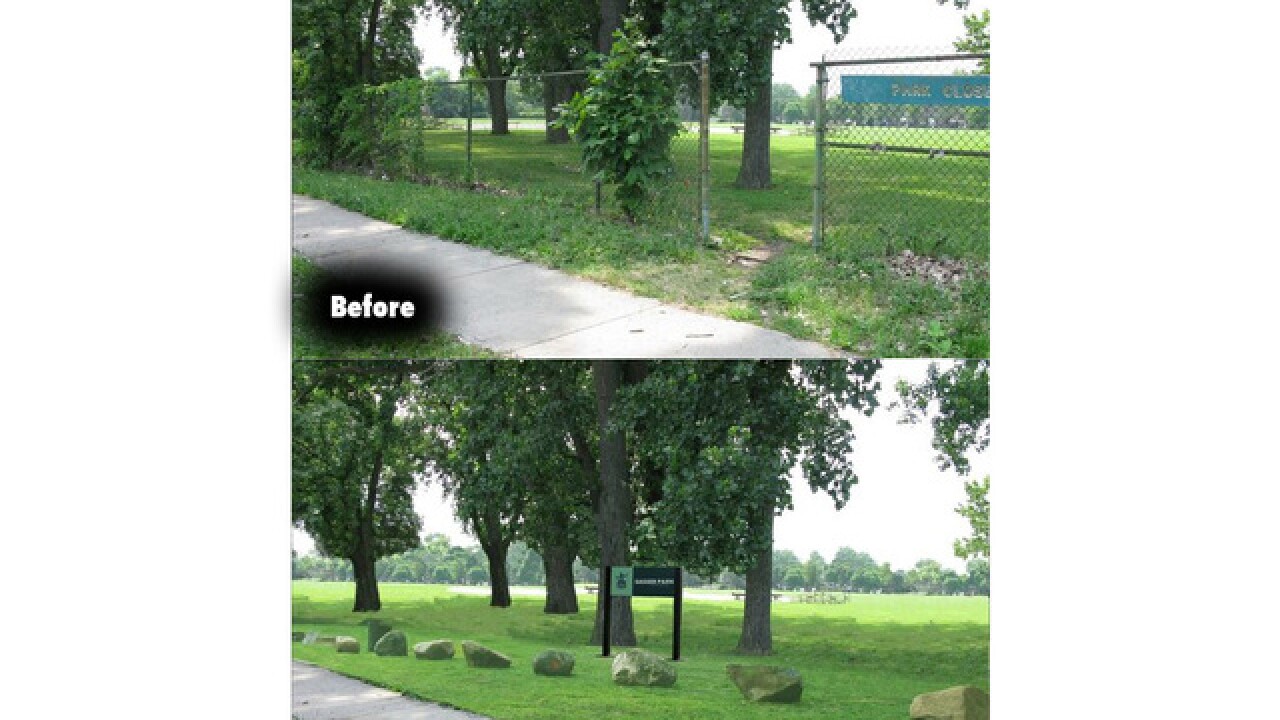 The city of Detroit is expected to unveil plans on Wednesday morning that will involve beautifying nearly 100 parks across the city.

According to the city, Rock Around the Park will replace warm perimeter fencing at 99 parks in the city and replace them with decorative boulders. You can see before and after photos above.

The change is expected to save money over time and make the parks more accessible to surrounding areas.

On top of that, the city hopes that removing the fencing will reduce theft and scrapping, and stop vehicles from getting in park boundaries.

The press conference is set for 11 a.m. Wednesday.