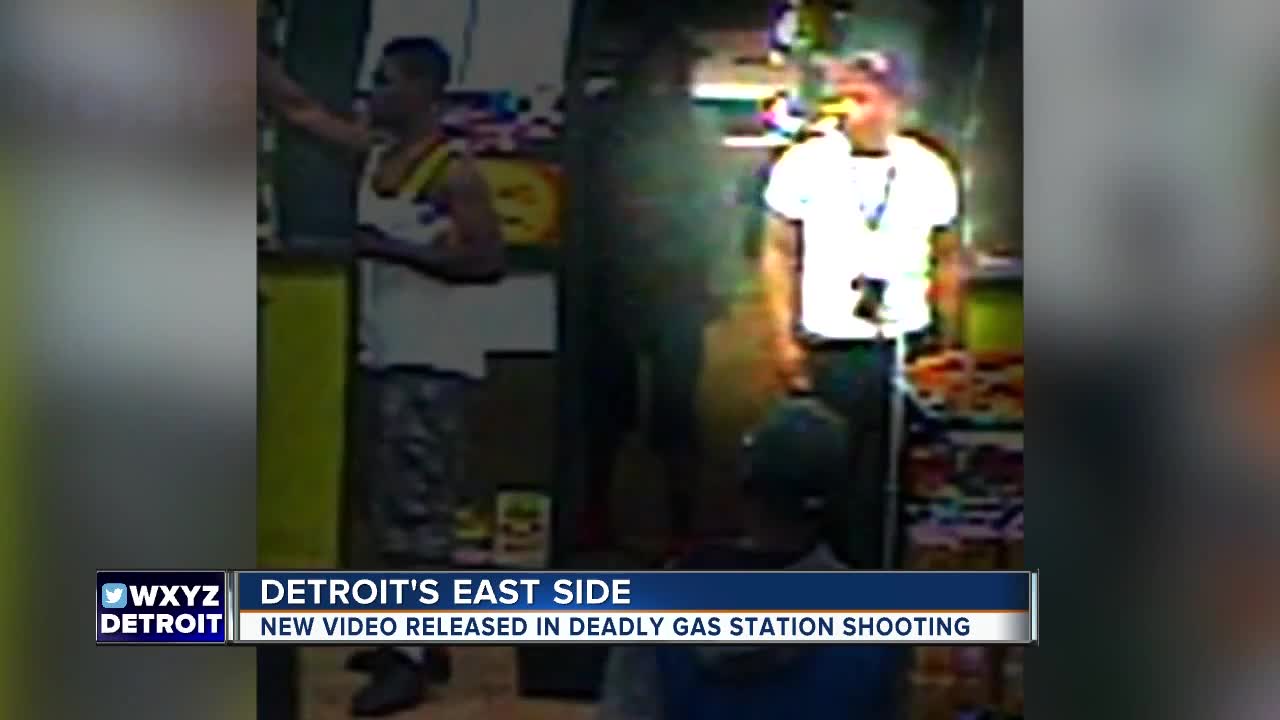 Police are investigating a deadly shooting at a gas station on Detroit's East Side. 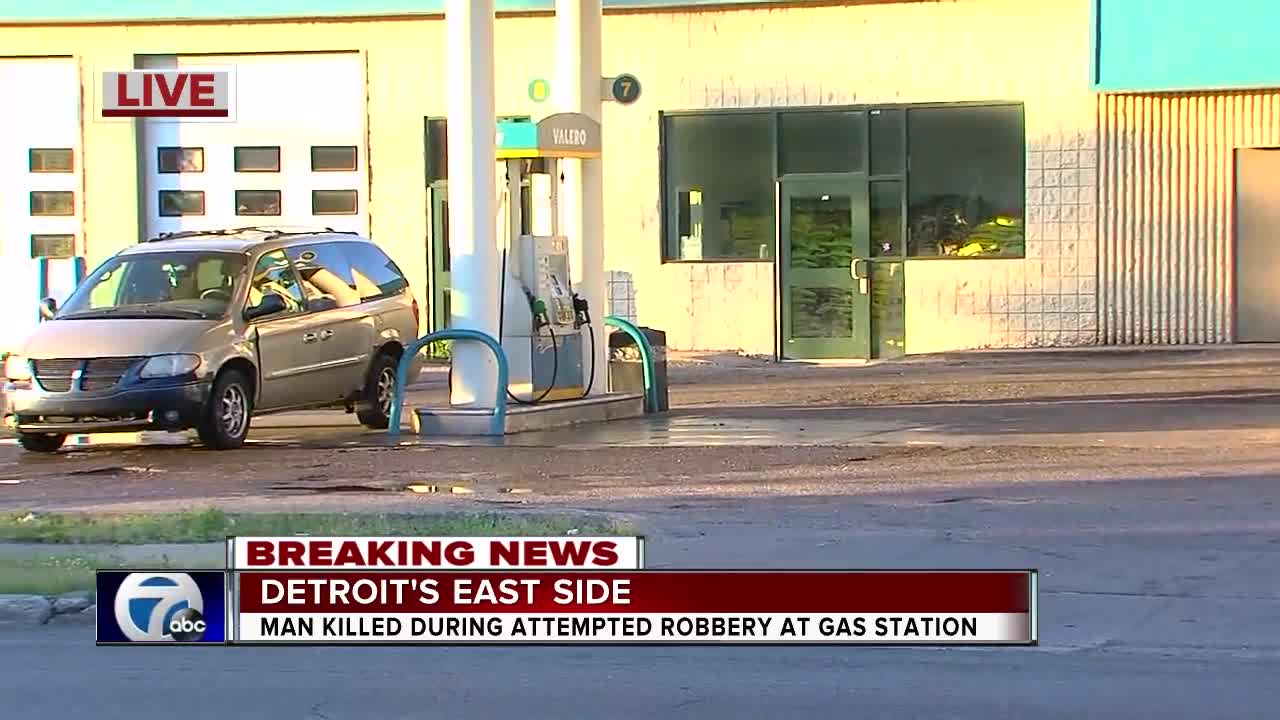 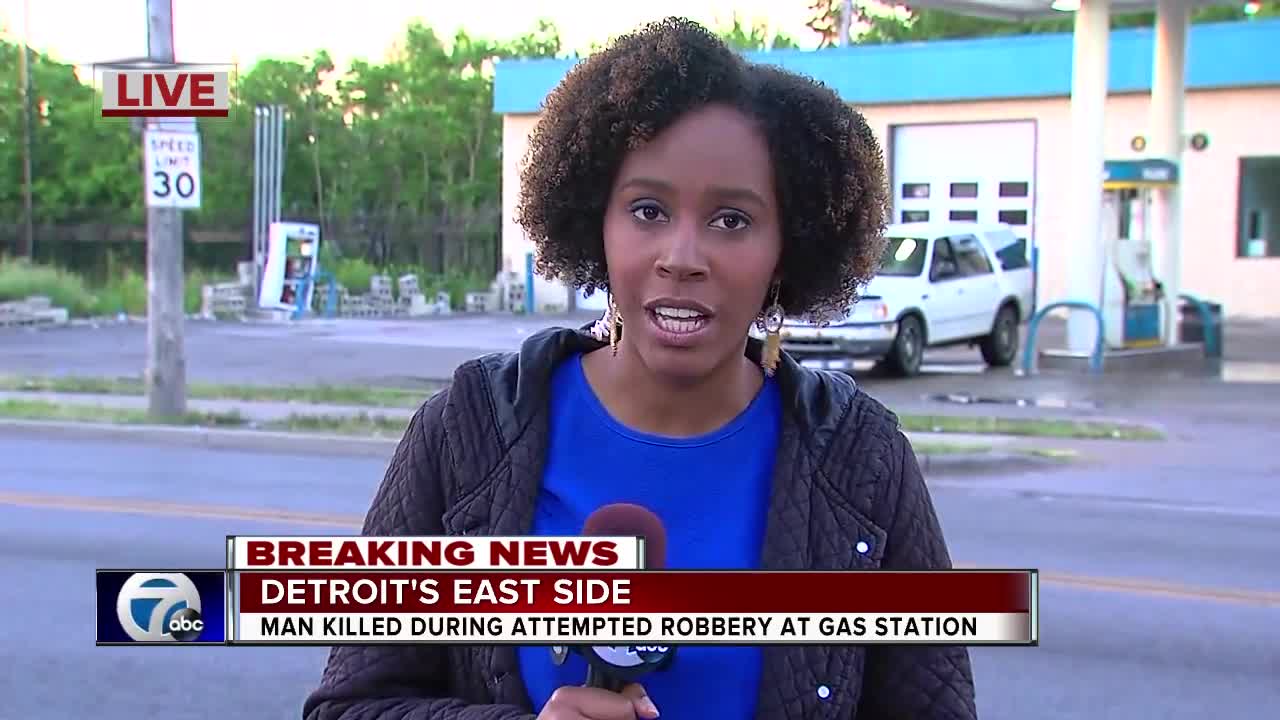 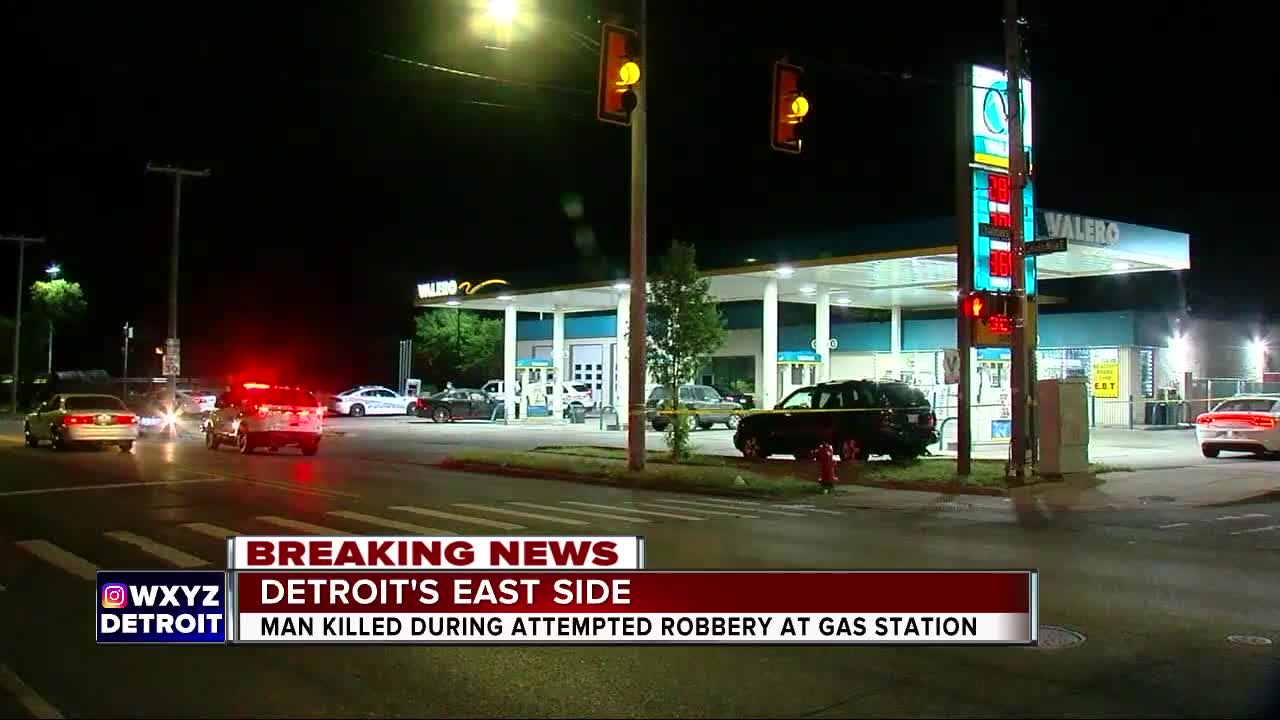 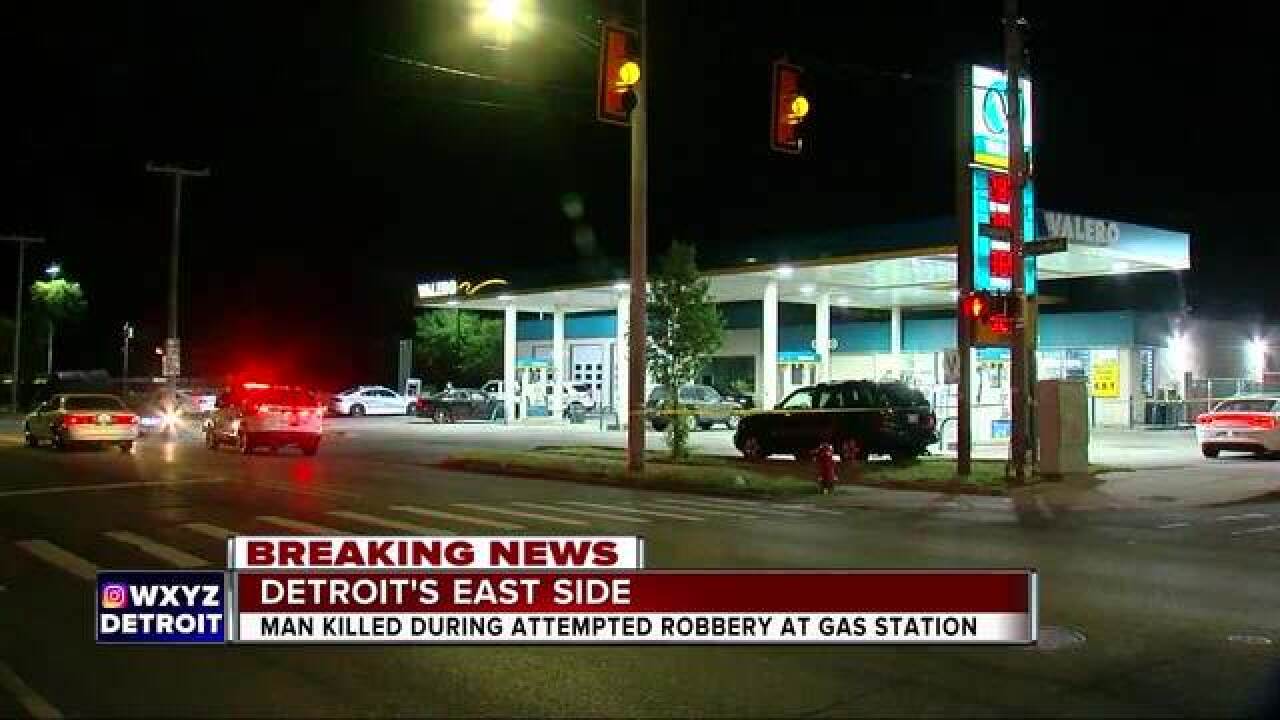 Police are investigating a deadly shooting at a gas station on Detroit's east side.

7 Action News arrived on the scene at the Valero station near Chalmers and E. 7 Mile Road and spotted a number of shell casings on the ground.

Police say a 27-year-old man was shot multiple times in the head and neck. He was pronounced dead at the hospital.

Stay with 7 Action News and WXYZ.com for updates on this developing story.