Man accused of domestic assault after shooting at motel in St. Clair Shores 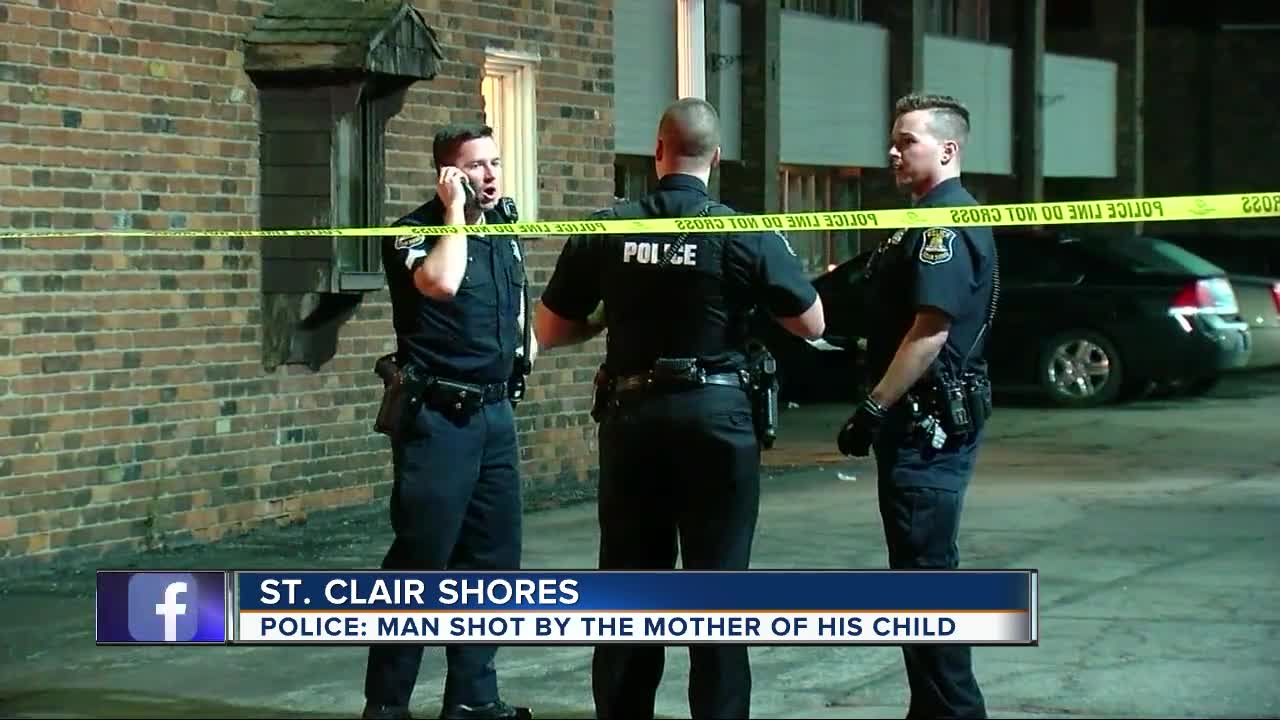 Police say a woman is in custody accused of shooting the father of her child inside a motel room in St. Clair Shores. 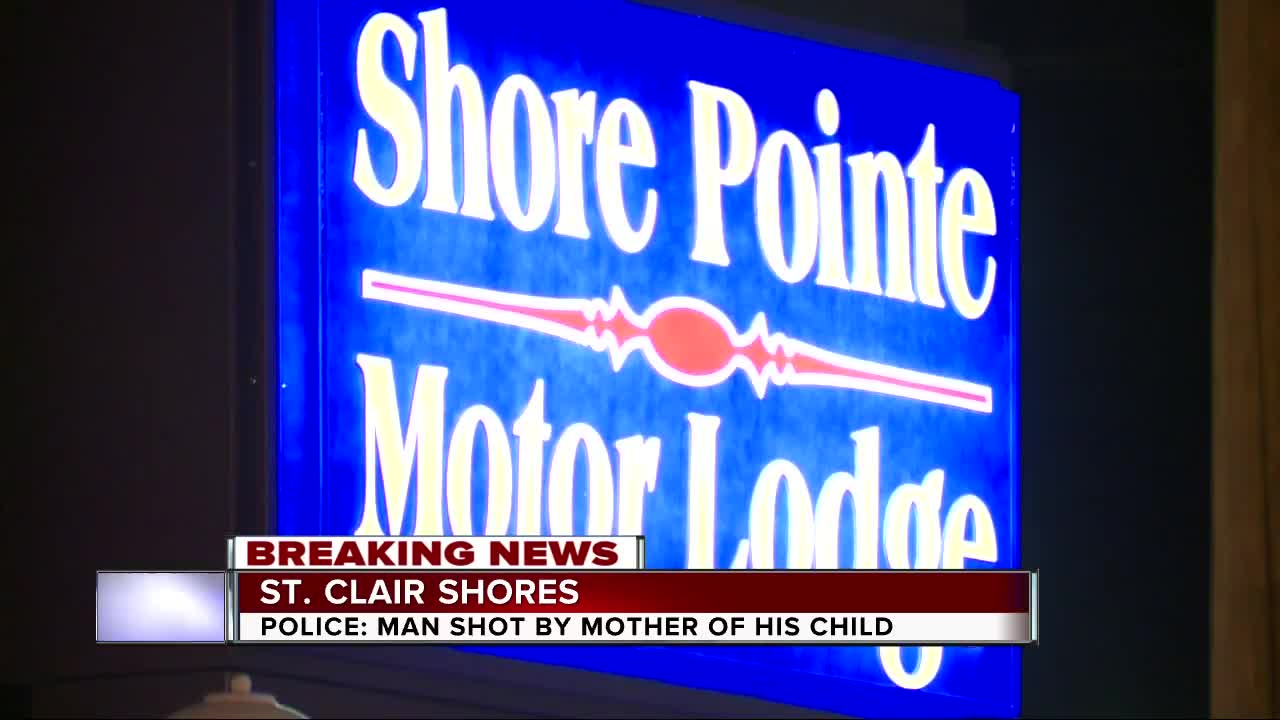 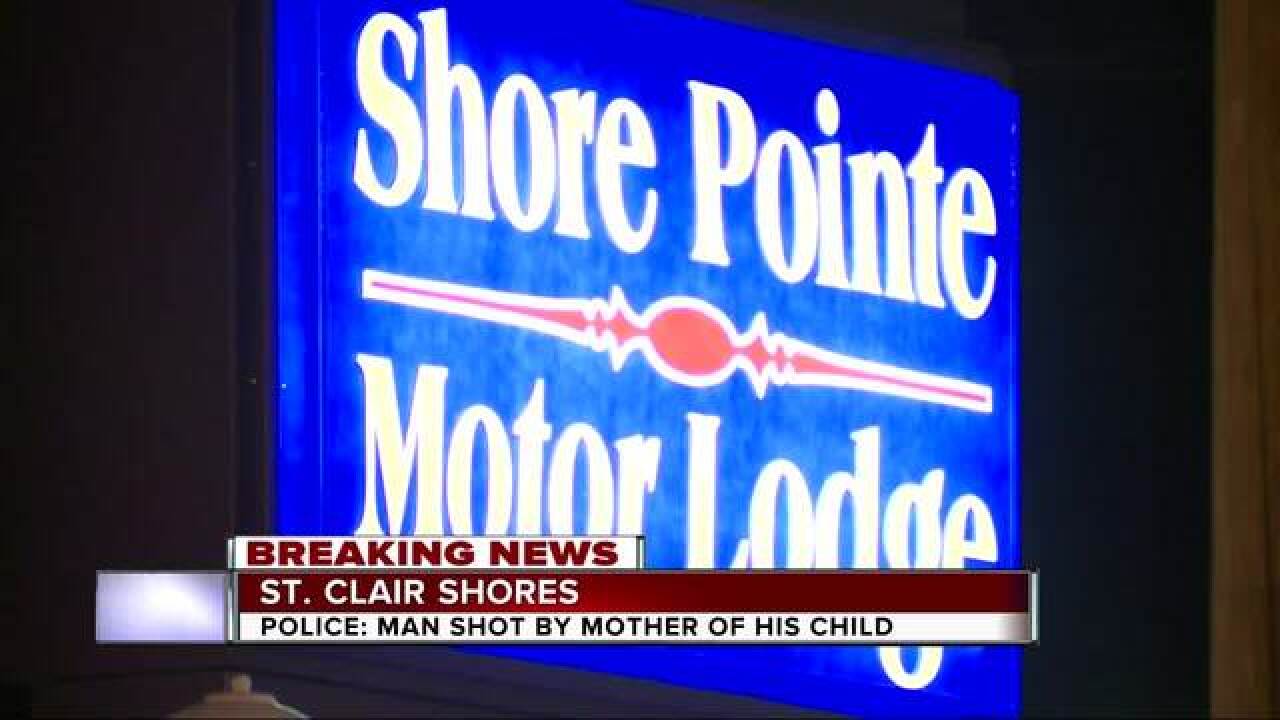 A man is possibly facing domestic assault charges after a domestic violence incident at a motel in St. Clair Shores.

Police say the front desk clerk reported that a guest entered the lobby and asked him to call 911. The clerk told police that the guest was shot and bleeding profusely from his arm.

When police officers arrived, the victim told them he was shot during a robbery.

During the investigation, police interviewed a woman who told them about a sequence of events that took place detailing a felony domestic assault.

Police say the incident started in their hotel room and continued to the outside hallway. During the incident, the man was shot in the arm.

The man is currently in stable condition at a hospital. Police say he is not cooperating with the investigation. Additionally, police say the woman's account of events has been corroborated by evidence at the scene.

The St. Clair Shores Police Department will be seeking felony domestic assault charges through the Macomb County Prosecutors Office against the man involved.