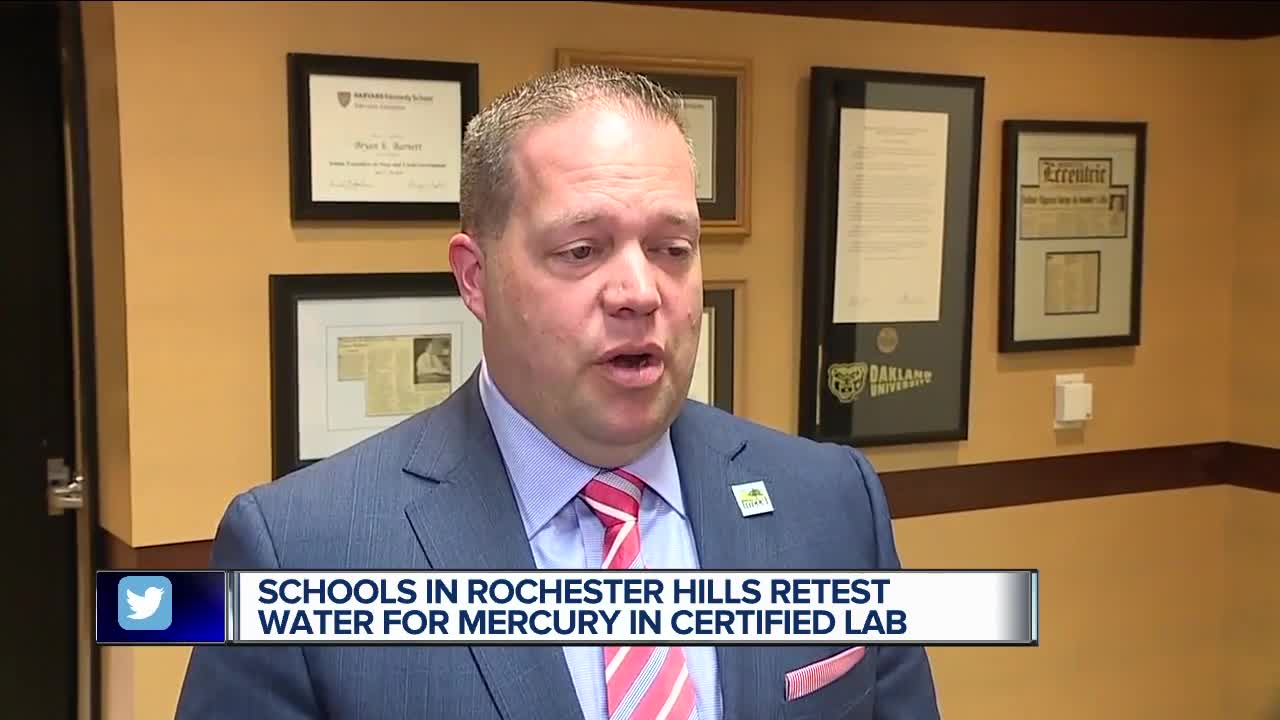 Officials from the Detroit Police Police Department and the FBI are searching a location on Detroit's east side for a body in a homicide investigation.  Concerns over mercury levels in Rochester Hills have caused schools to close for Monday and Tuesday. It happened at Van Hoosen Middle and Rochester Adams High.  Now the city is conducting their own test. 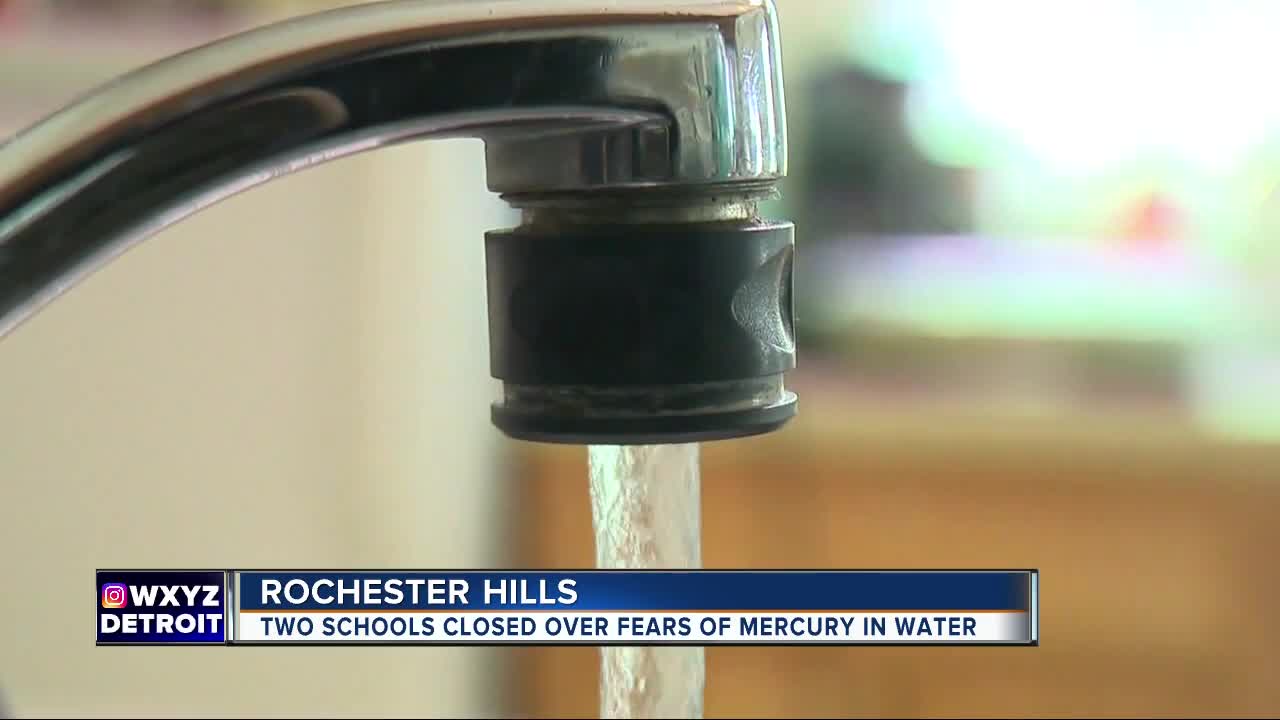 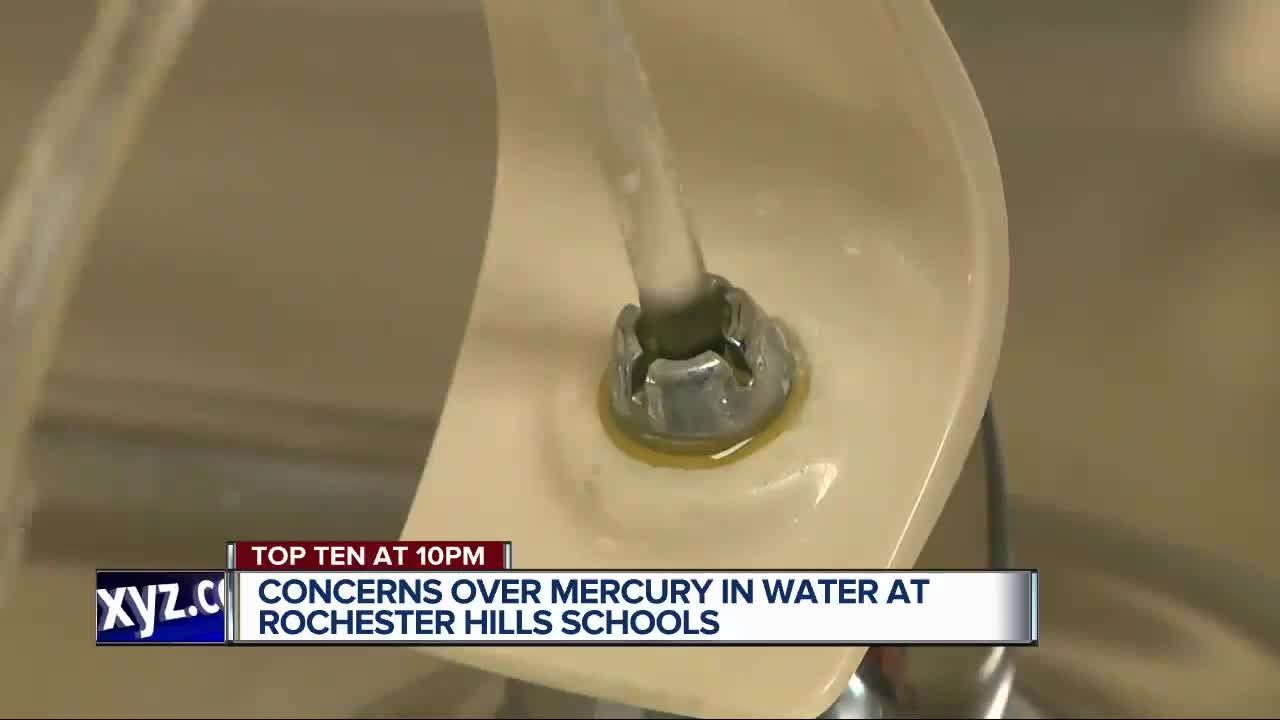 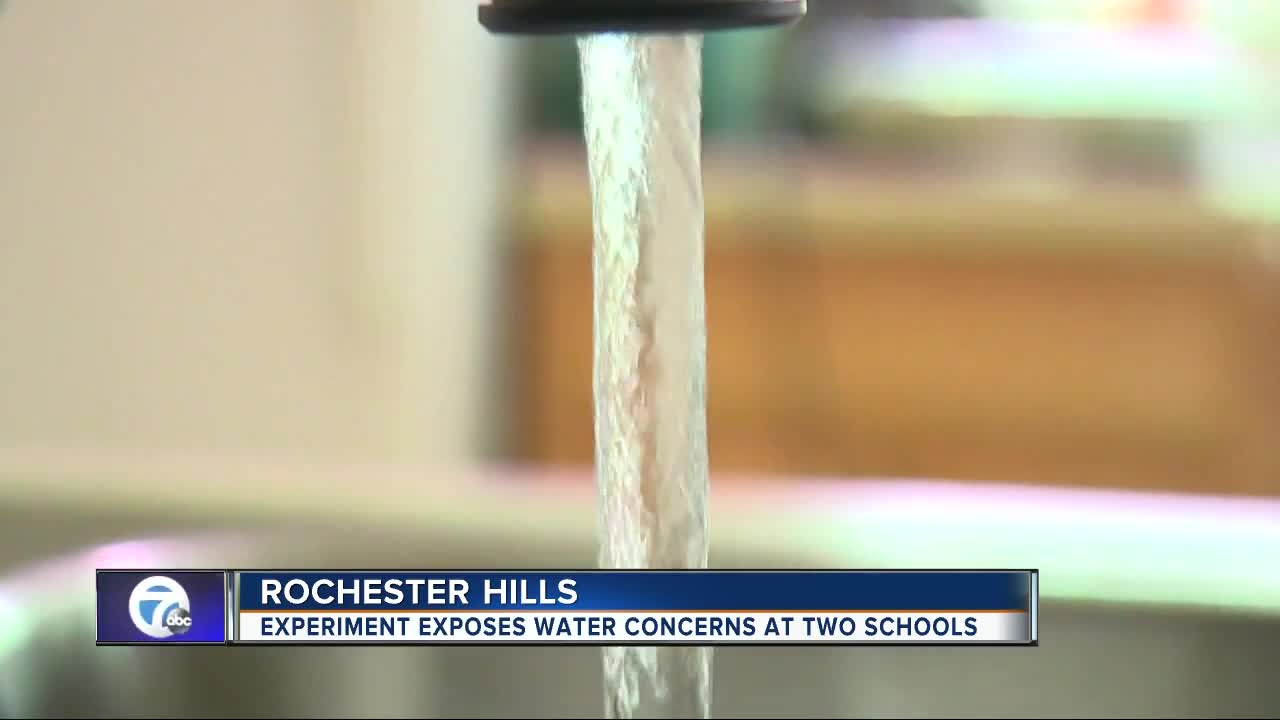 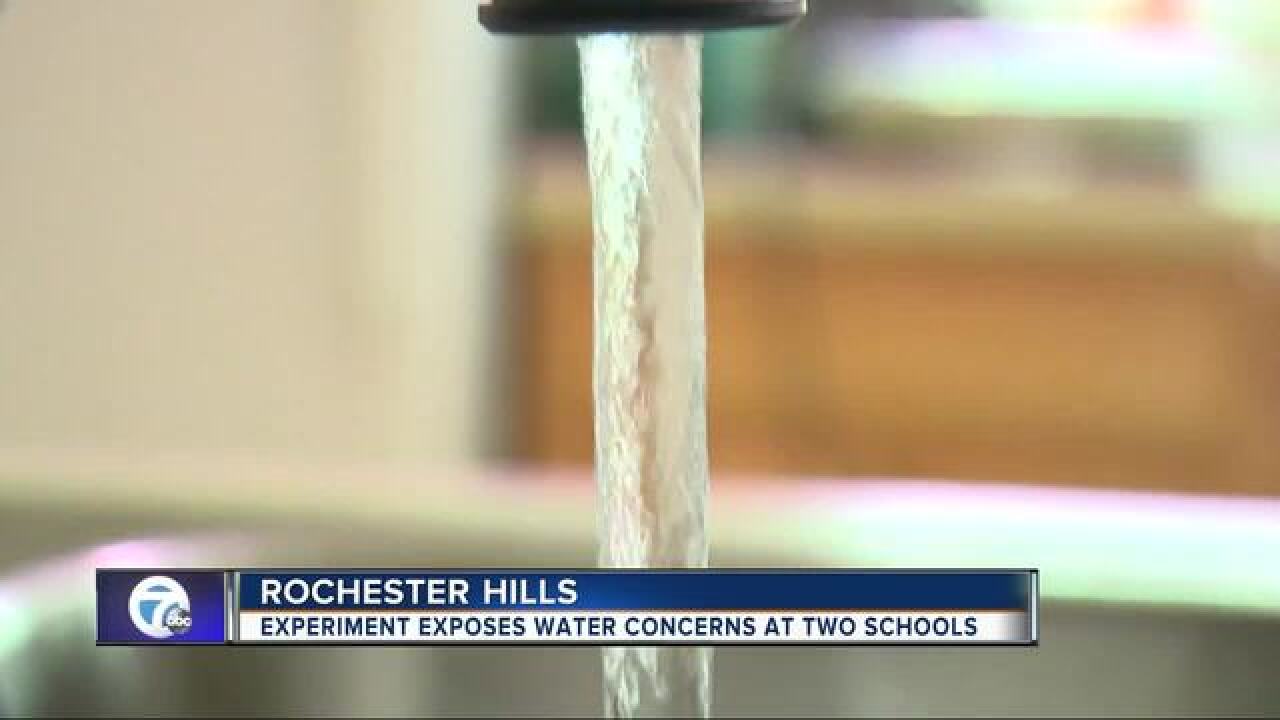 Concerns over mercury levels in Rochester Hills have caused schools to close for Monday and Tuesday.

It happened at Van Hoosen Middle and Rochester Adams High.

Now the city is conducting their own test.

The tests that were originally conducted we’re not done by a certified lab. So they’re doing their own testing now and then will decide how to proceed.

“I feel confident but like I said we want to be careful and exercise caution we all know in this region how important water is and we want to be right,” says Bryan Barnett.

Finding the problem and solving it quickly, that’s what the city and school are trying to do after finding higher mercury levels in the water.

A science class at Van Hoosen Middle School took water samples from the school, Paint Creek and Sargent Creek and had it tested at a lab at Arizona State University.

The city is now doing their own testing at a certified lab to see if in fact the mercury levels are higher.

But the mayor tells me they don’t think they have a mercury problem.

“My team is telling me they feel very confident about our water system and that that test was taken in some unconventional methods and is not in the certified way in which we test most of our system,” says Barnett. “But safety and precaution is the number one thing so we will support he schools”

The mayor says he hopes to have the tests by Monday night or Tuesday morning.

In the meantime, Van Hoosen Middle will be closed and Rochester Adams students will be going to Oakland University to finish testing.