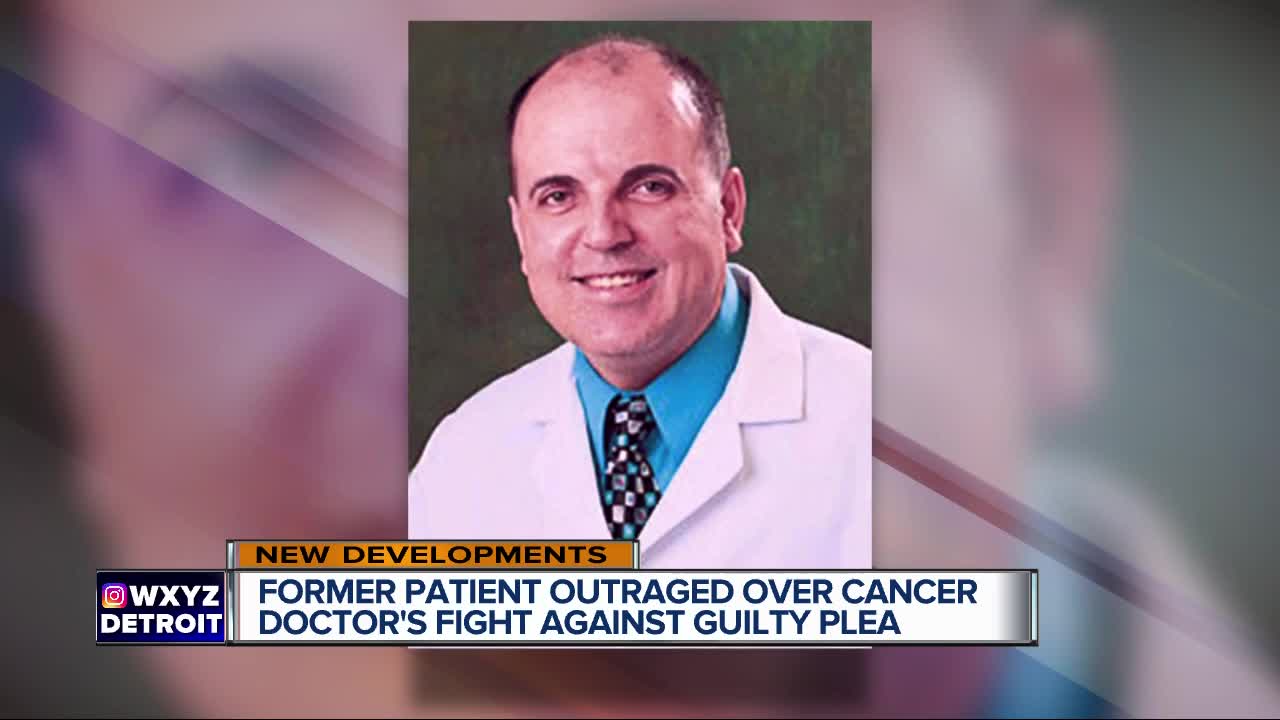 Tomorrow is not promised. However, when you say that to 64-year-old Patricia Hester of Clarkston, it takes on a different meaning. 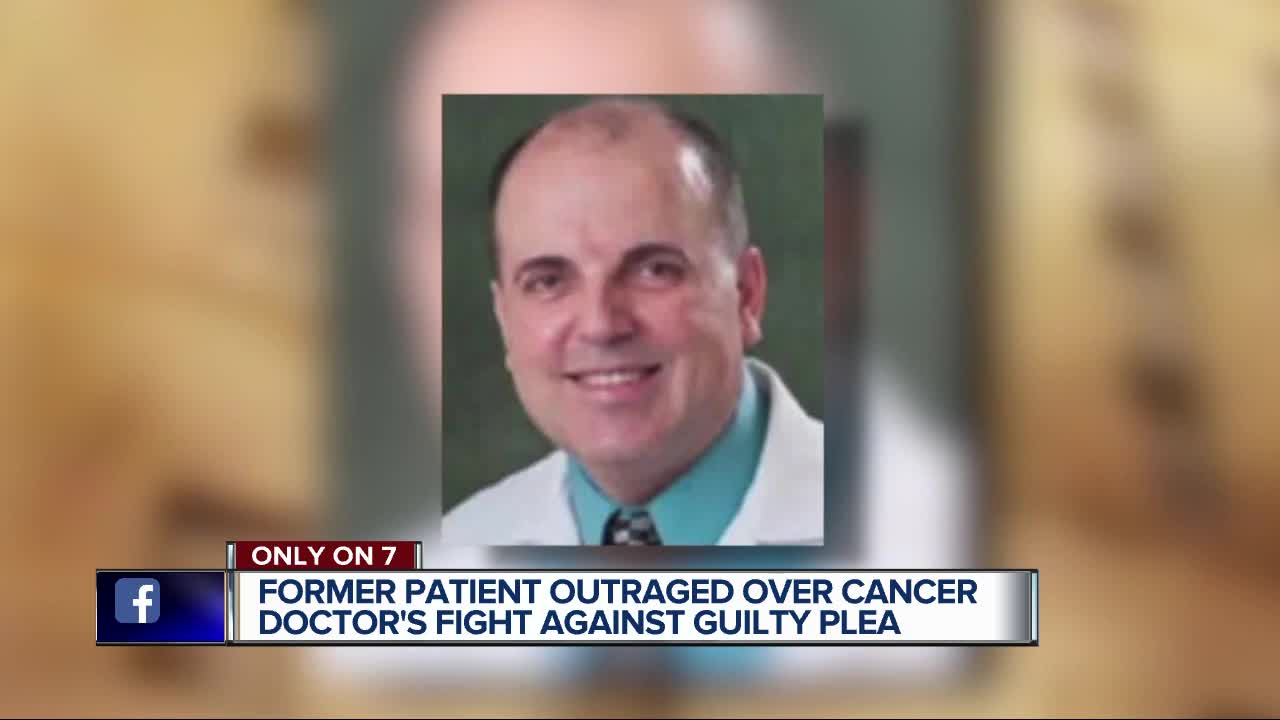 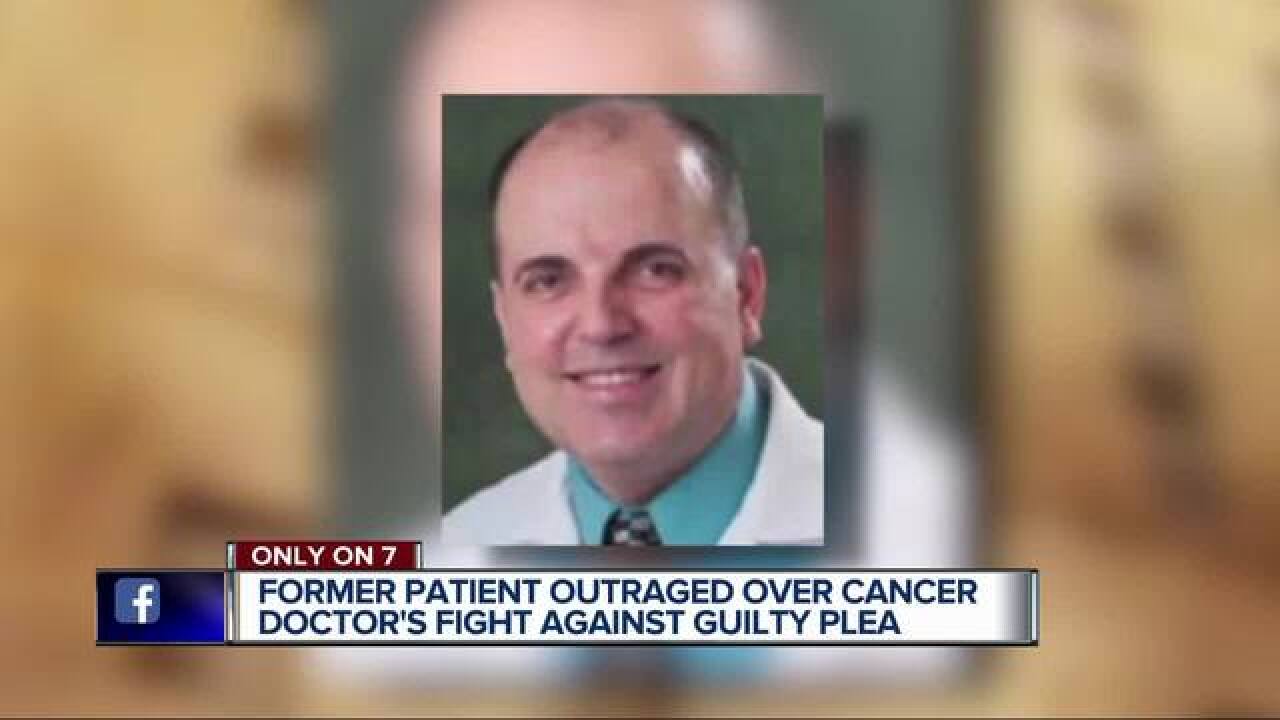 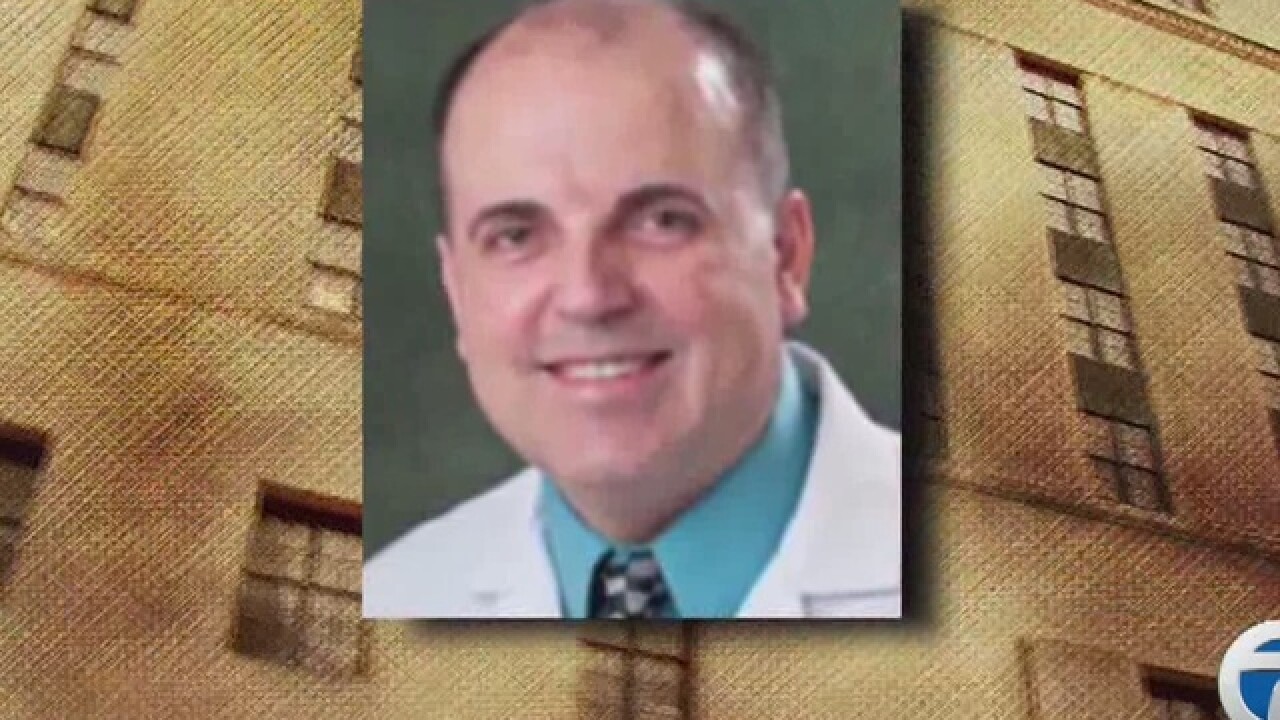 Tomorrow is not promised. However, when you say that to 64-year-old Patricia Hester of Clarkston, it takes on a different meaning.

Patricia tells 7 Action News the life she should be living has already been taken away.

When asked how she feels about Dr. Farid Fata saying he was duped into pleading guilty, wants his conviction overturned and wants a trial, Patricia’s response is heartbreaking and will leave you speechless.

“To say that he was coerced, what about us? I was coerced. He chose for us, he chose how we’d live our life and when it would end. Can you imagine that, someone given that much power? God forbid that Farid Fata would ever have a free day in his life, but then again his life in pretty cushy where he’s at. I would want him dead, he’s a predator out," she says.

We did reach out to members of Fata’s legal team for comment regarding Fata’s request to the court.

We reached out by email and phone, however we have not heard from anyone yet.