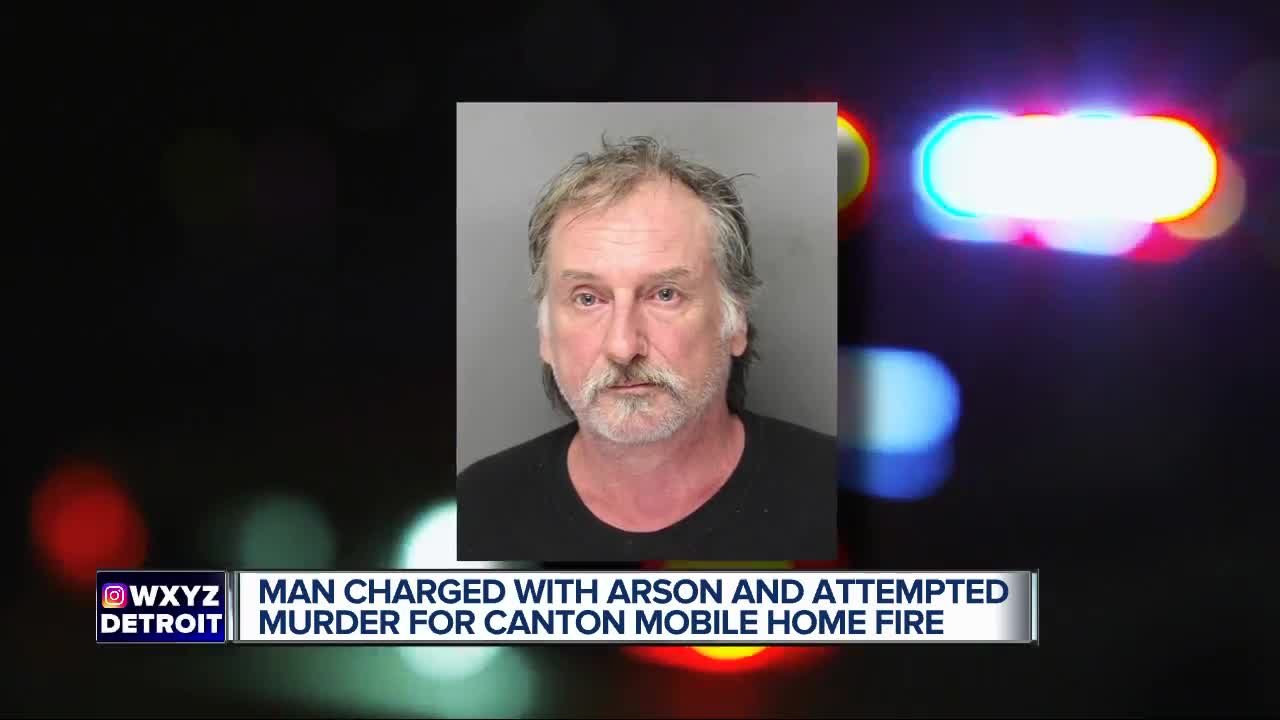 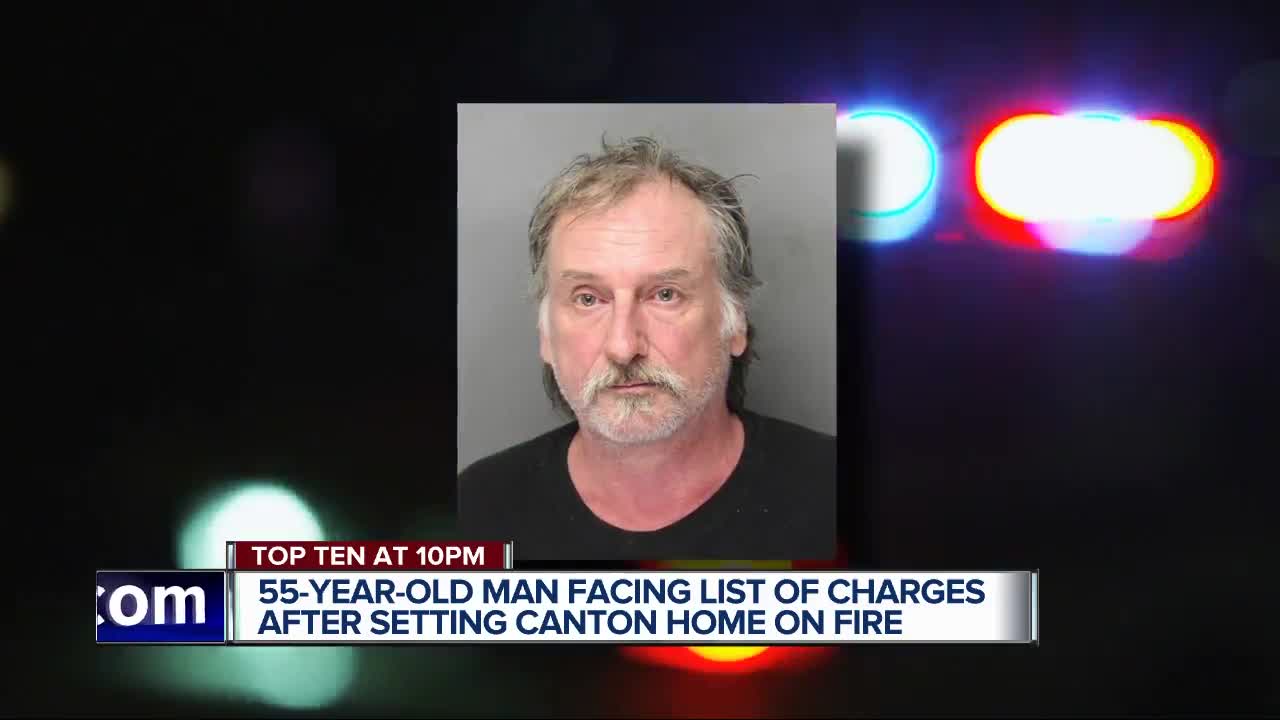 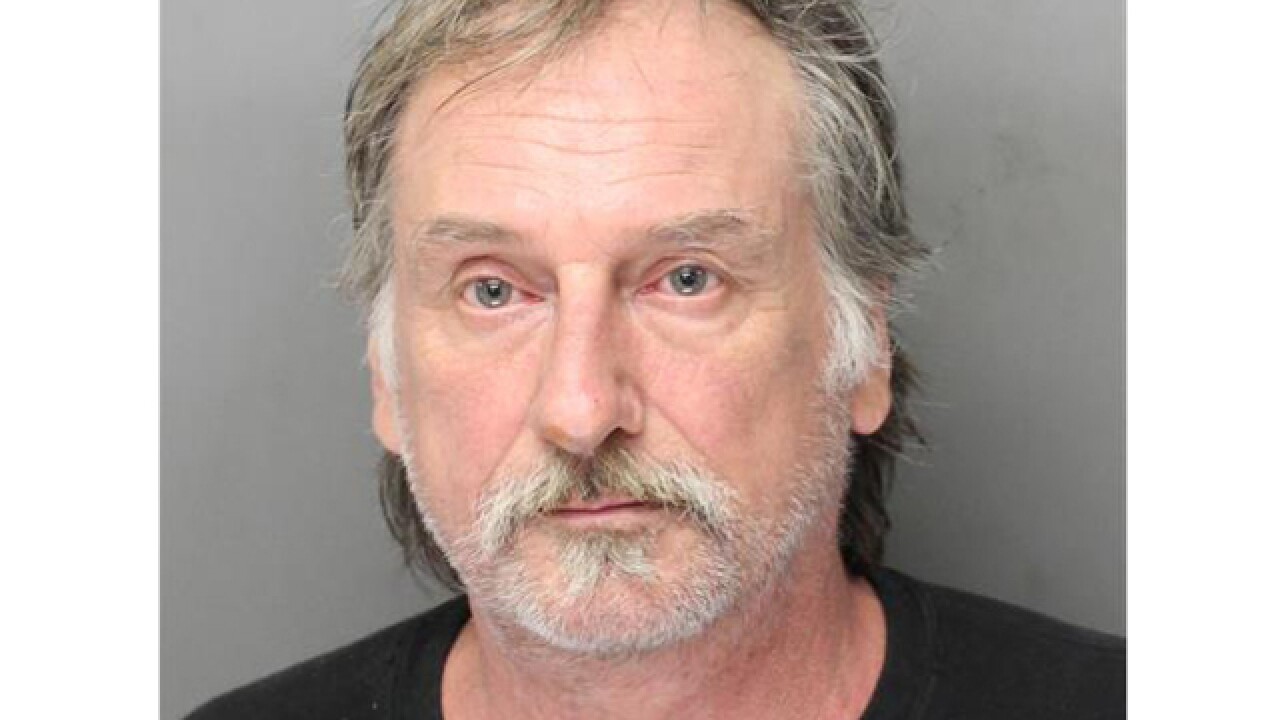 A 55-year-old man is locked up, facing 20 counts in an early morning arson in Canton.

Zawodna has also been charged as a habitual offender third offense.

All six people inside were able to get out after being alerted to the fire by a smoke detector. Three of those inside were children.

Zawoda was taken into custody a few hours later.

He is due back in court on June 8.