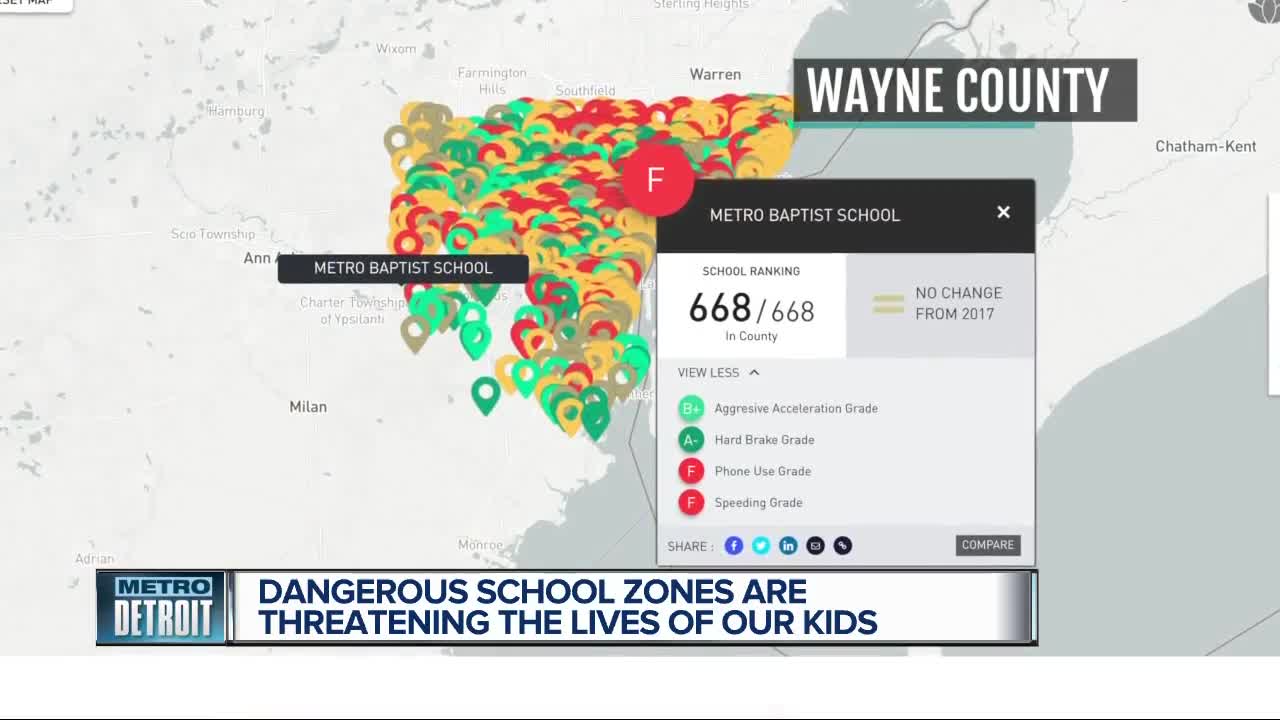 As we drive, we think about how long it takes to get somewhere, but how often do we stop and think: how safe is this for kids? New rankings show Michigan is falling short of keeping children safe, specifically in school zones. A report from Zendrive shows the best and worst school zones for kids, meaning that drivers are putting school children at risk. 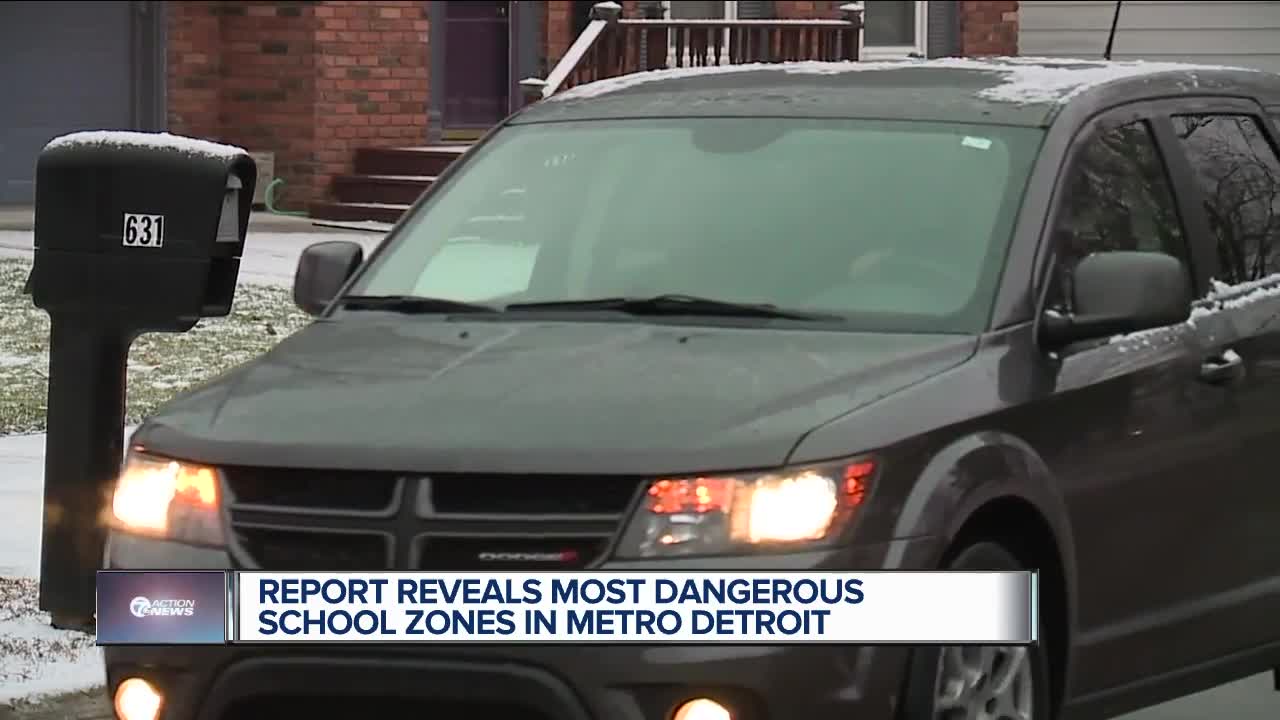 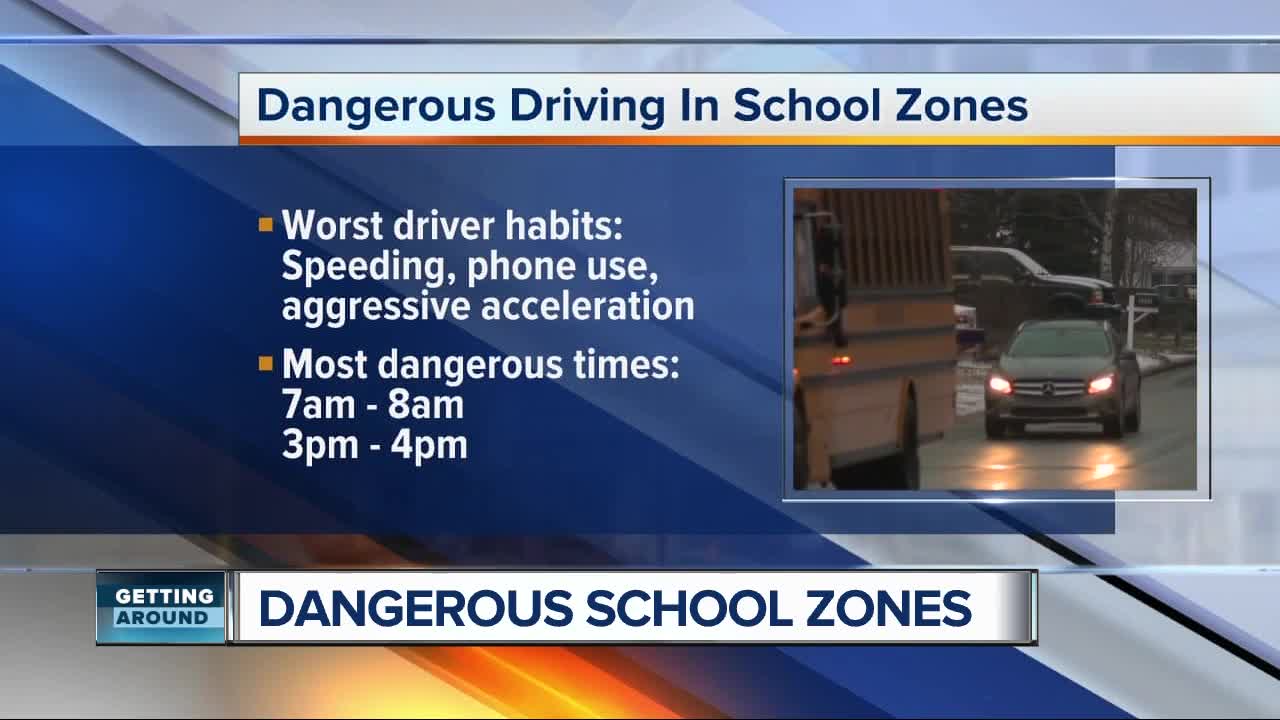 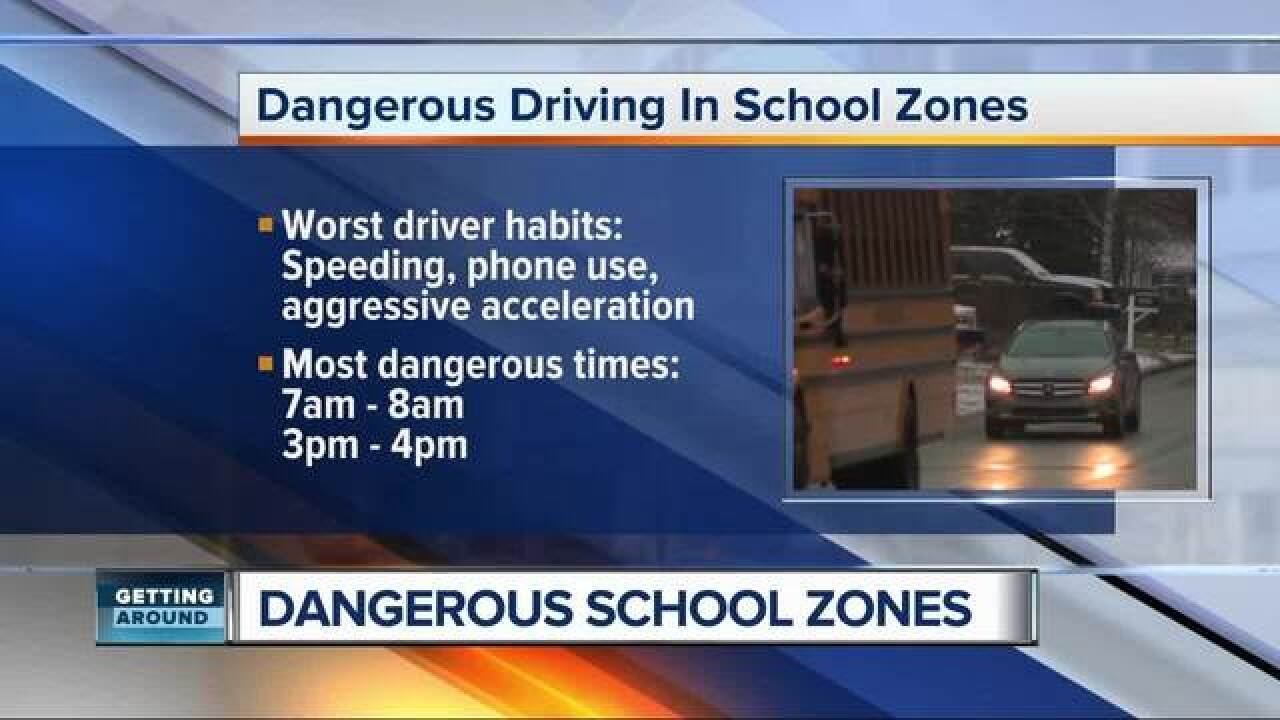 As we drive, we think about how long it takes to get somewhere, but how often do we stop and think: how safe is this for kids?

A report from Zendrive shows the best and worst school zones for kids, meaning that drivers are putting school children at risk.

Whether it’s accelerating too fast, braking too hard, or just distracted driving, it seems drivers don't care that kids are nearby, according to the report.

“To me it’s about being present,” said Tom Everson, founder of safety group Keep Kids Alive Drive 25. “We need to be paying attention to what we’re doing. Whether it’s a neighborhood street, a school zone or even a highway — speed always matters.”

Everyone has spent more than a decade working with communities to improve driving to keep kids safe. The work started as a focus on speeding issues, but these days there is a focus on much more: distracted driving, aggressive tendencies behind the wheel and more.

The reality is driving issues noted in the Zendrive report are correctable, but it’s on the drivers.

“If kids are going to be kids, I think parents can be parents and take driving more seriously,” said Everson.

Overall Michigan ranked 43rd in the entire United States in terms of dangerous school zones — the lower the ranking the worse the driving conditions. Wayne County drew the worst ranking overall, and out of the entire WXYZ viewing are the best “overall score” for a county was a ‘D.’ Most counties, including Wayne, Oakland and Macomb counties scored an ‘F.’

It’s notable that schools are working hard to keep kids safe. 7 Action News visited schools in Wayne, Oakland and Macomb counties — all had pedestrian cross signs, speed limits are 25 mph and crossing guards. At one school, R. Grant Graham Elementary School in Auburn Hills, there was an adult crossing guard guiding cars — but the school zone still ranked the lowest for safety in the Zendrive report.

The worst driving habits include speeding, phone use and aggressive acceleration. According to the report, the most dangerous school zone times are from 7 a.m. to 8 p.m. and 3-4 p.m.

If you’d like to see where your school ranks, or if you’d like to learn more about correctable actions you can take you can look at the Zendrive report, here.