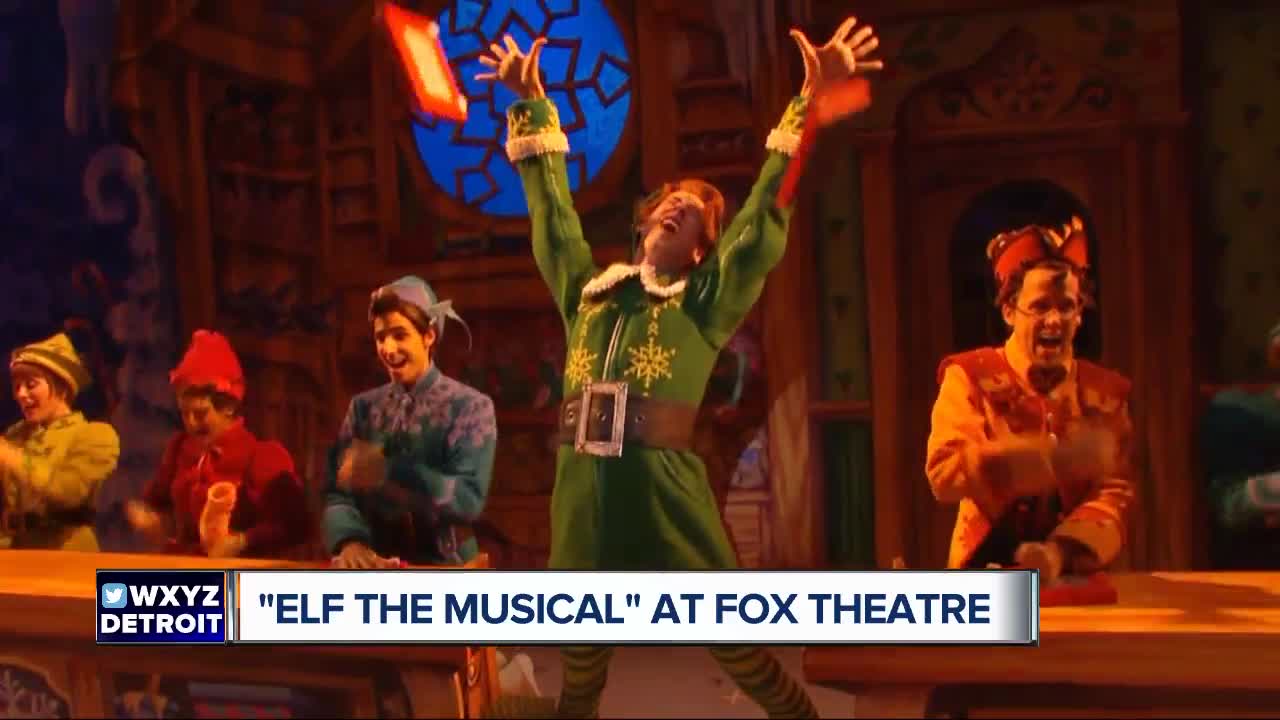 "Elf the Musical" at Fox Theatre in Detroit runs through Sunday 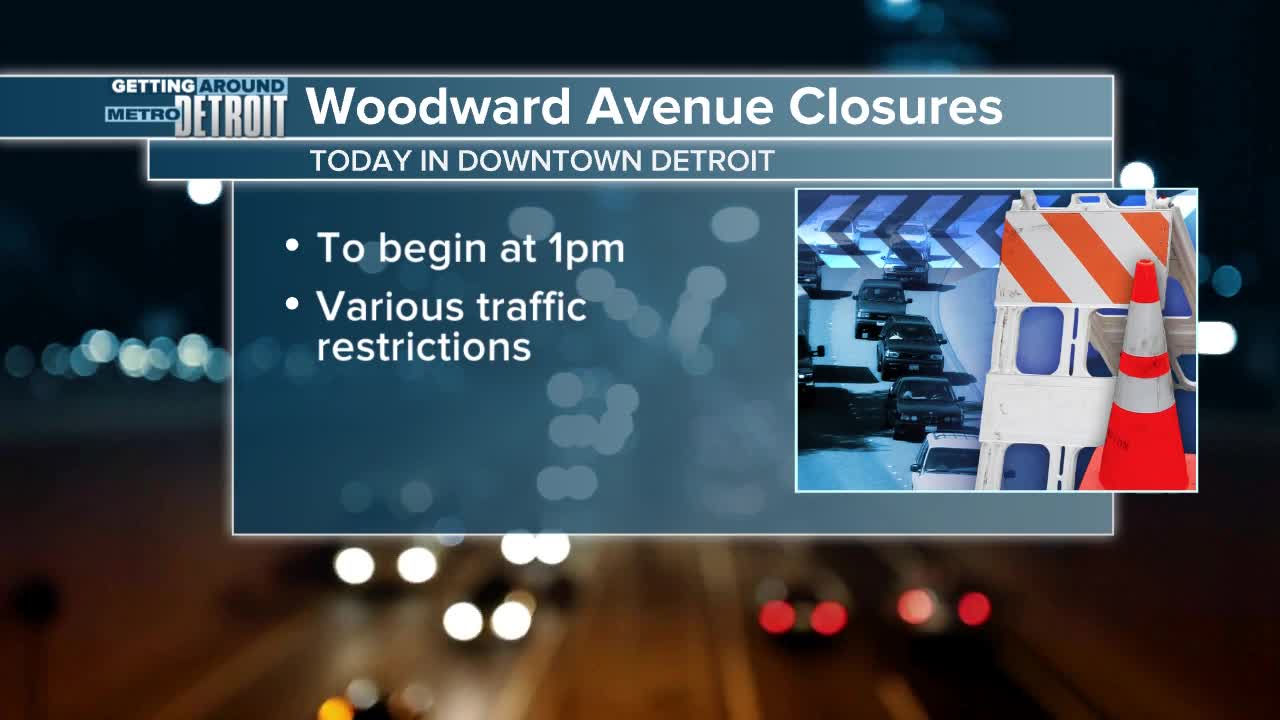 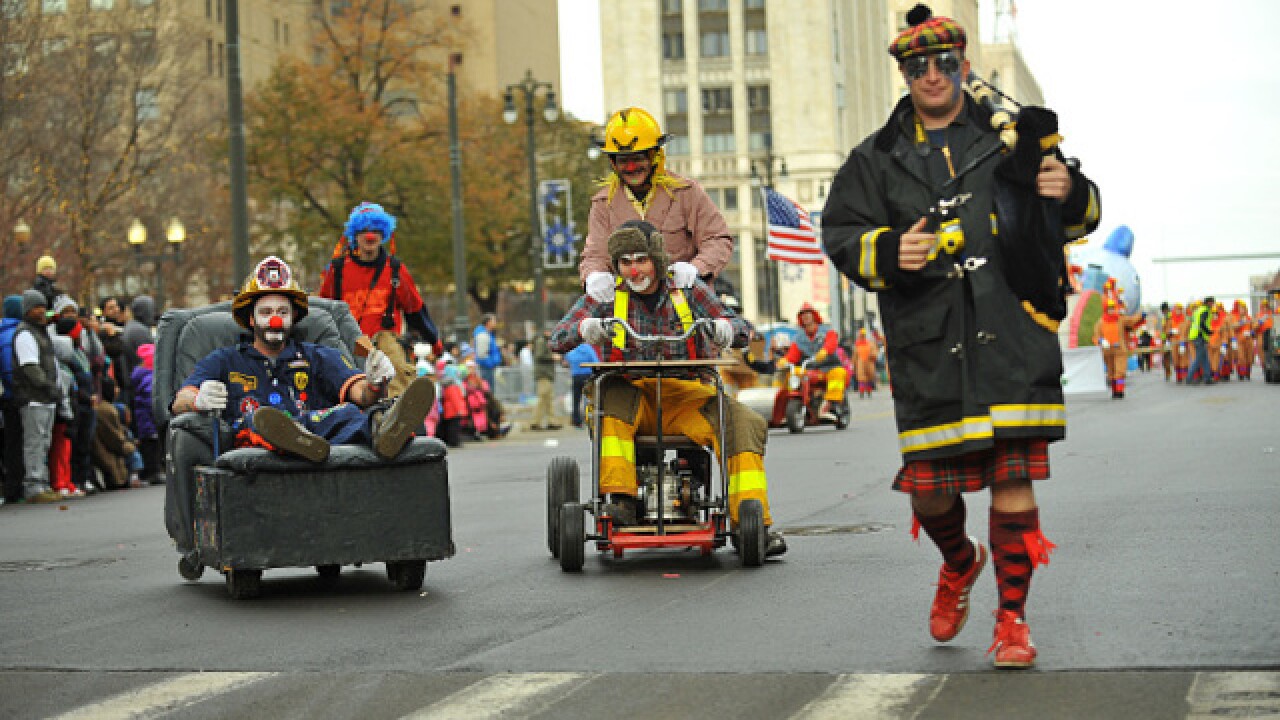 The city of Detroit has announced road closures and parking information for Thanksgiving. Events on Thanksgiving include the Turkey Trot in the morning, followed by America's Thanksgiving Day Parade and ending with the Detroit Lions game.

The following road closures are for Wednesday and Thursday.

Woodward Avenue from W. Grand Blvd. to Jefferson will be closed completely from Wednesday, Nov. 21 at 1 p.m. until the conclusion of the parade on Thursday, Nov. 22.

The following streets will have limited access beginning at noon on Wednesday, Nov. 21:

The following streets will close beginning at 5 a.m. on Thursday, Nov. 22 and reopen after the Turkey Trot at approximately 10 a.m.:

All 13 stations will be open, with the closest to the parade being Grand Circus Park, Broadway and Cadillac. View the DPM system map at www.thepeoplemover.com.

People Mover service will resume at 9 a.m. on Friday, November 23.

The following routes will be affected because of the Turkey Trot, which takes place from 7 a.m. - 8:30 a.m. These routes will come in and out of town by Michigan via Trumbull:

Bus passengers that need to get to the eastside routes from the Rosa Parks Transit Center may ride the People Mover to the Bricktown Station.

DDOT will operate on a Sunday schedule on Thanksgiving Day for all regular routes at regular fares. For more information, call DDOT’s Customer Service Office at (313) 933-1300 or go to www.RideDetroitTransit.com.