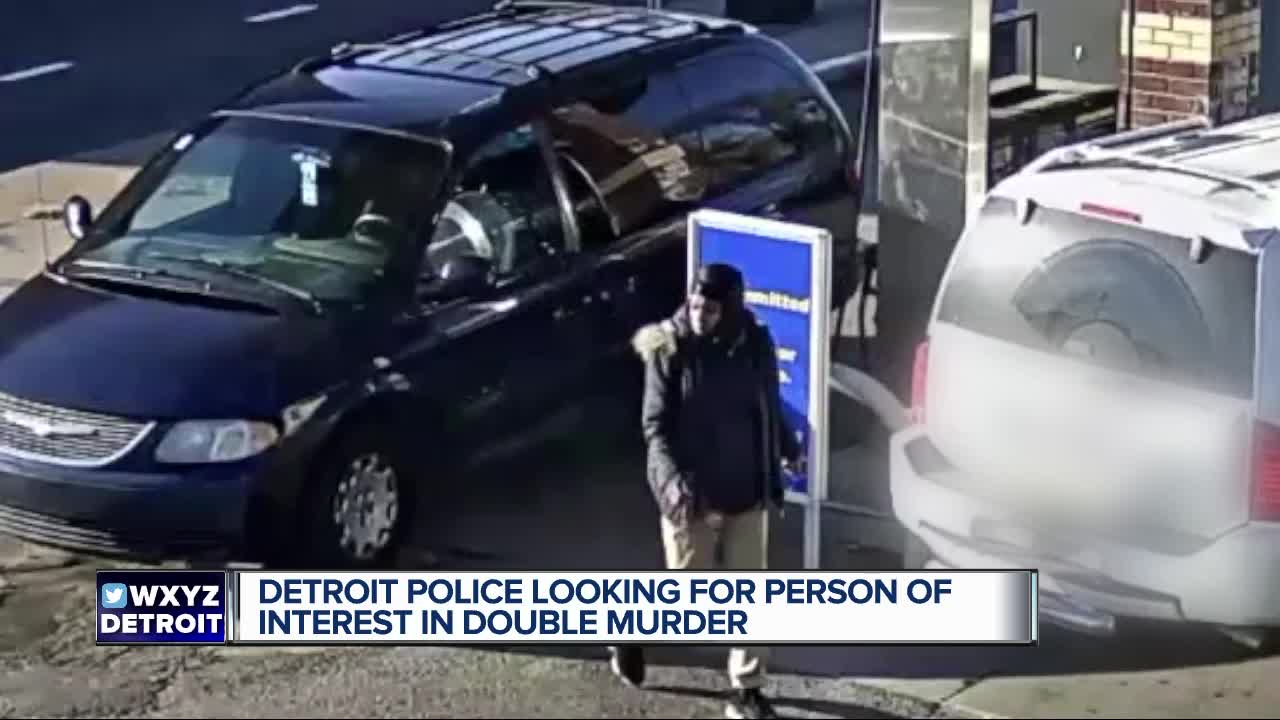 Two people were fatally shot inside a senior living facility on Detroit's east side Tuesday night. The shooting occurred at the Philip G. Sims Senior Apartments on Dickerson. 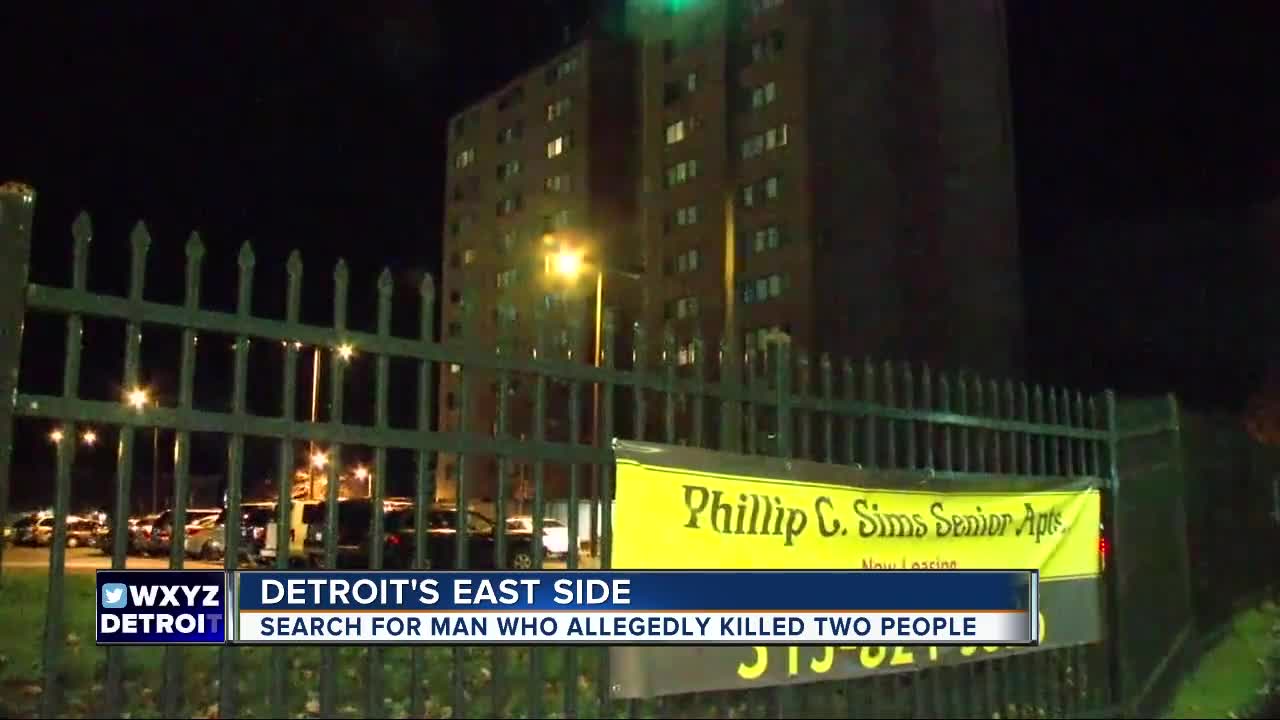 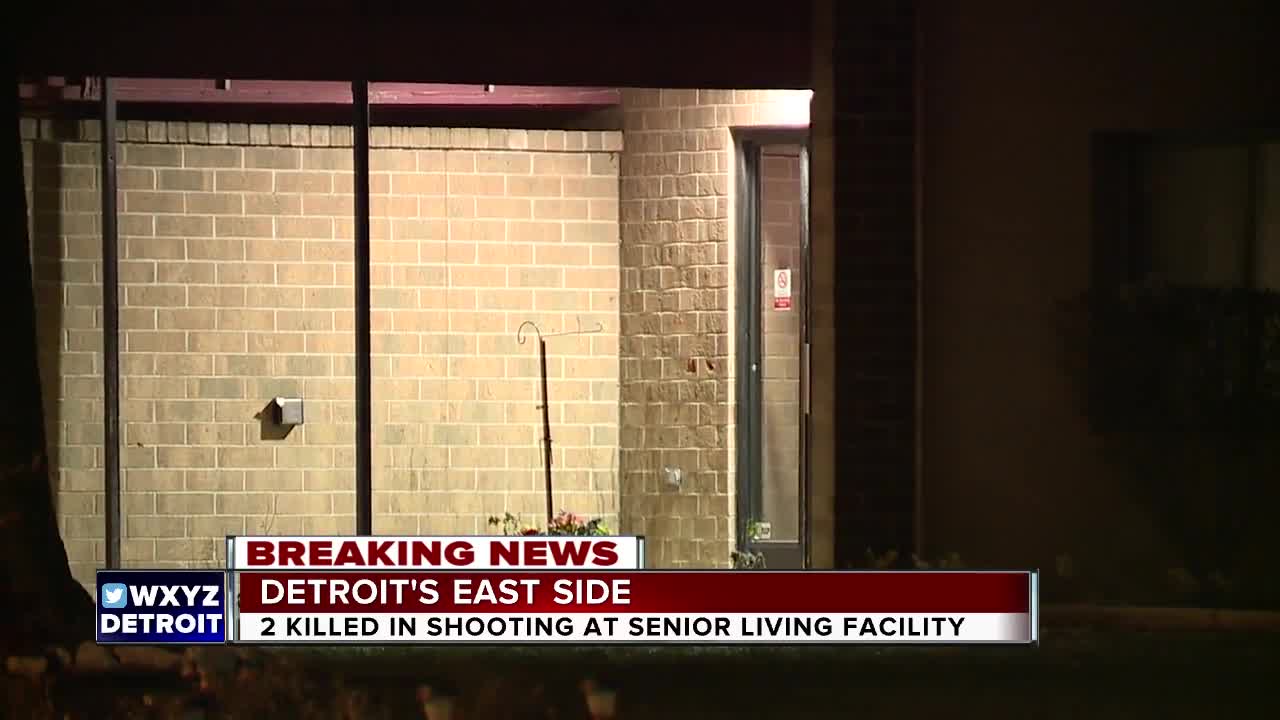 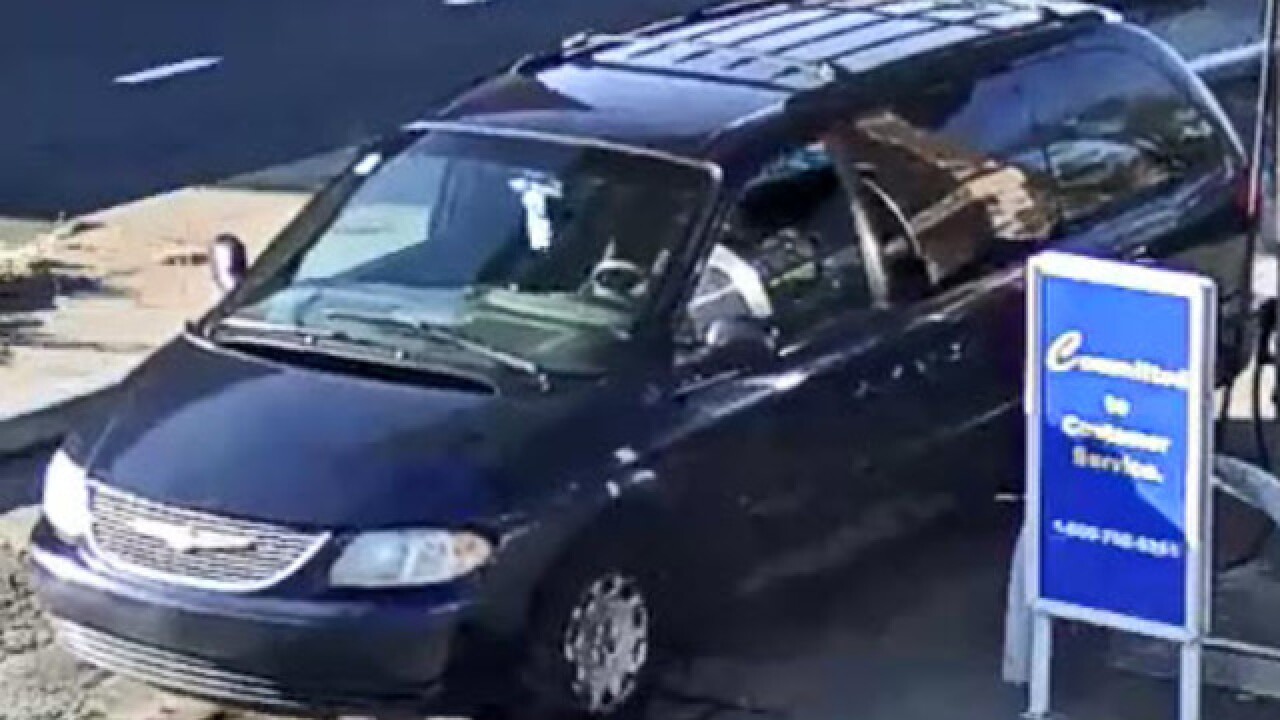 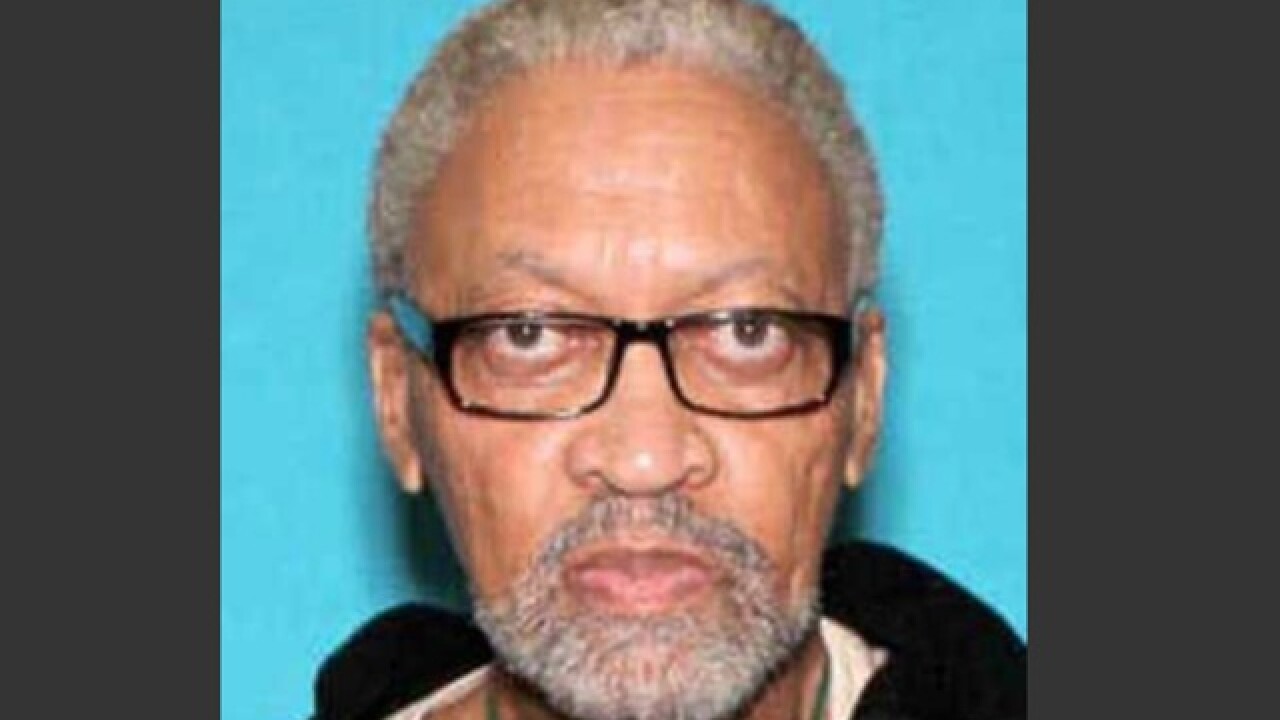 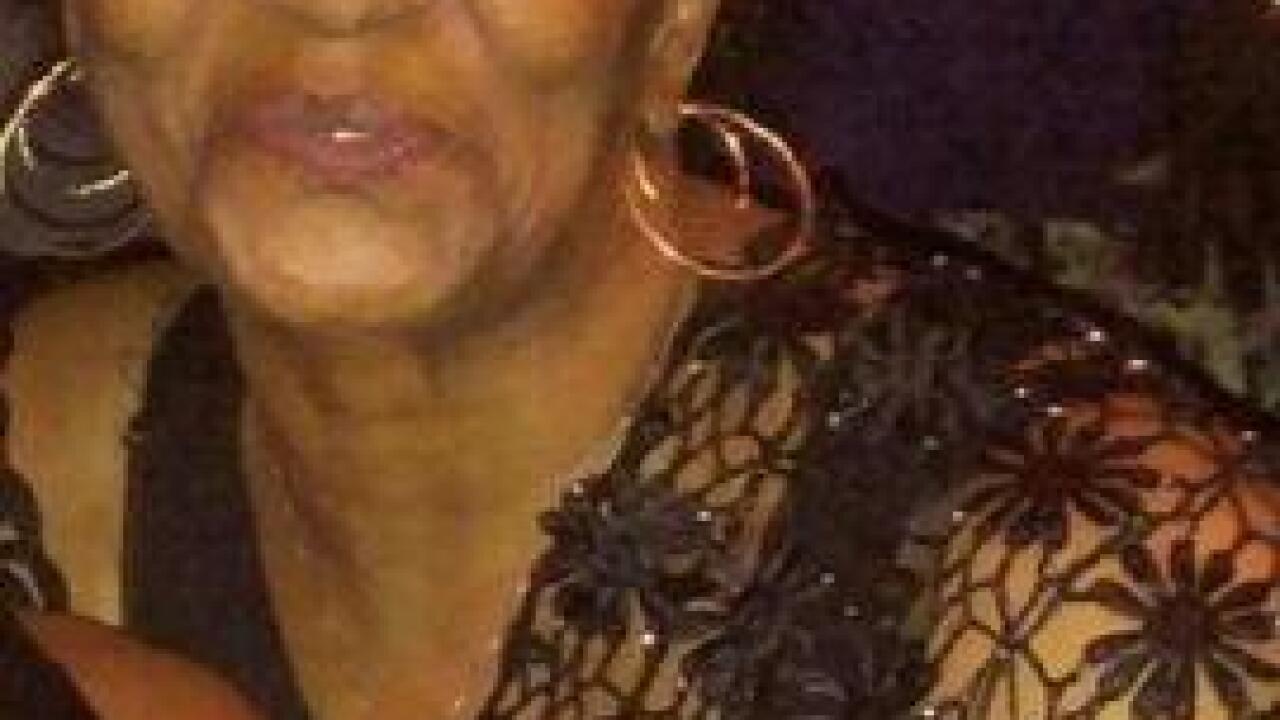 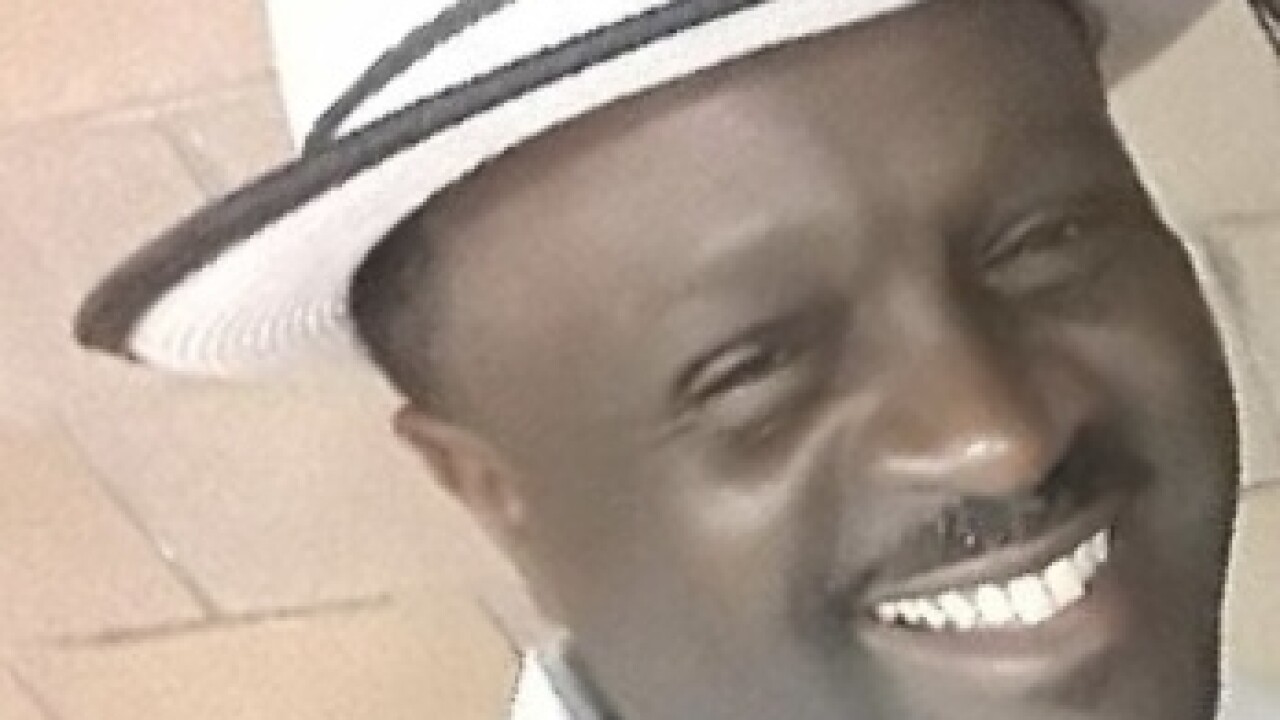 Two people were fatally shot inside a senior living facility on Detroit's east side Tuesday night.

The shooting occurred at the Philip G. Sims Senior Apartments on Dickerson.

Police say a 30-year-old woman was visiting the 69-year-old suspect, James Fleming, who threatened to harm her. An argument ensued resulting in a physical altercation. During the altercation, the woman ran outside while being followed by Fleming.

At some point, Fleming returned with a gun, firing several shots and striking two victims. He then fled the location.

Police say the victims are a security guard and a woman, both in their 50s, who were found near the front door of the facility.

Although police are still investigating, they describe Fleming as a very slim man with a light complexion between 6 feet 5 inches and 6 feet 7 inches tall, with short hair wearing all black. The suspect vehicle is a dark blue 2001 Chrysler Town and Country minivan.

They are also looking for a person of interest believed to be driving the suspect's vehicle, the 2001 Chrysler Town and Country with Tennessee license plate 2E58Y0 pictured above.

Anyone who has seen the suspect or knows of his whereabouts is asked to call police at 1-800-SPEAK-UP.