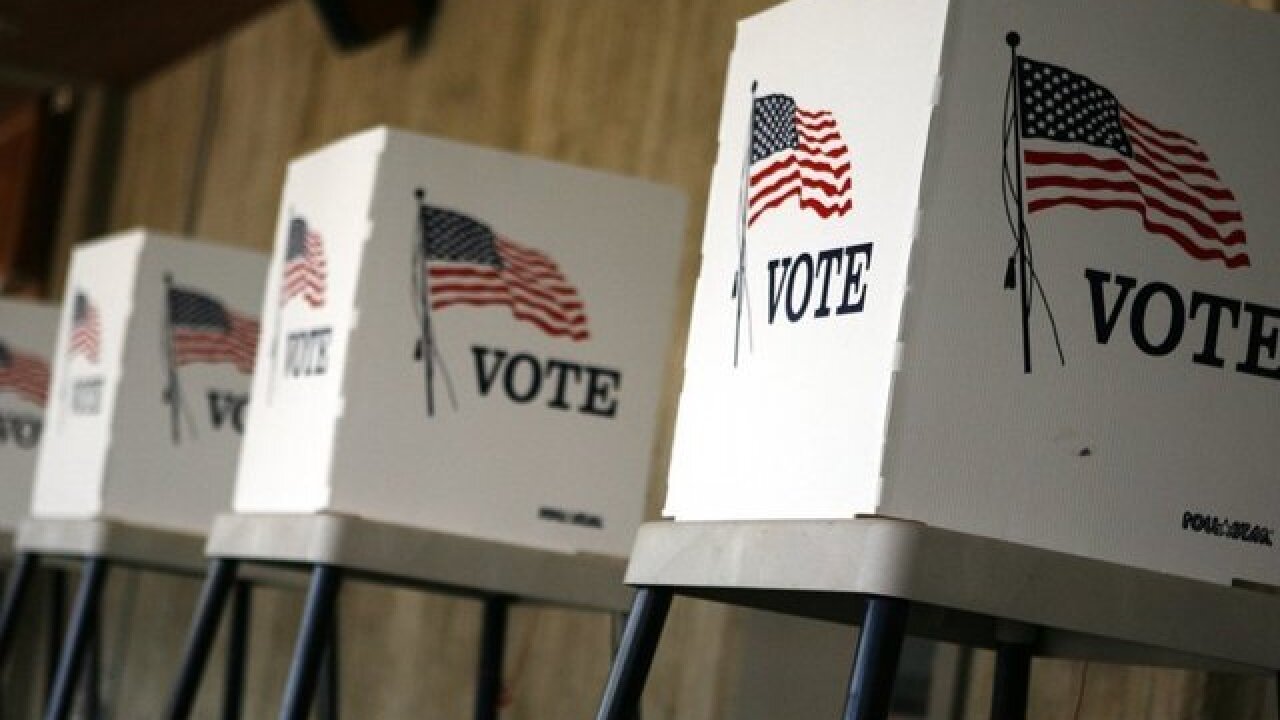 The West Bloomfield School District will close schools on Nov. 6, the district announced on Facebook.

The district decided the closure due to the expected higher than usual voter turnout for Tuesday's general election.

The ballot for next week's election is longer than usual, which means voters will need extra time to fill out their selections which could cause expected long lines at polling places to move a little slower.