Bulgarian man detained in Germany over rape and murder of journalist 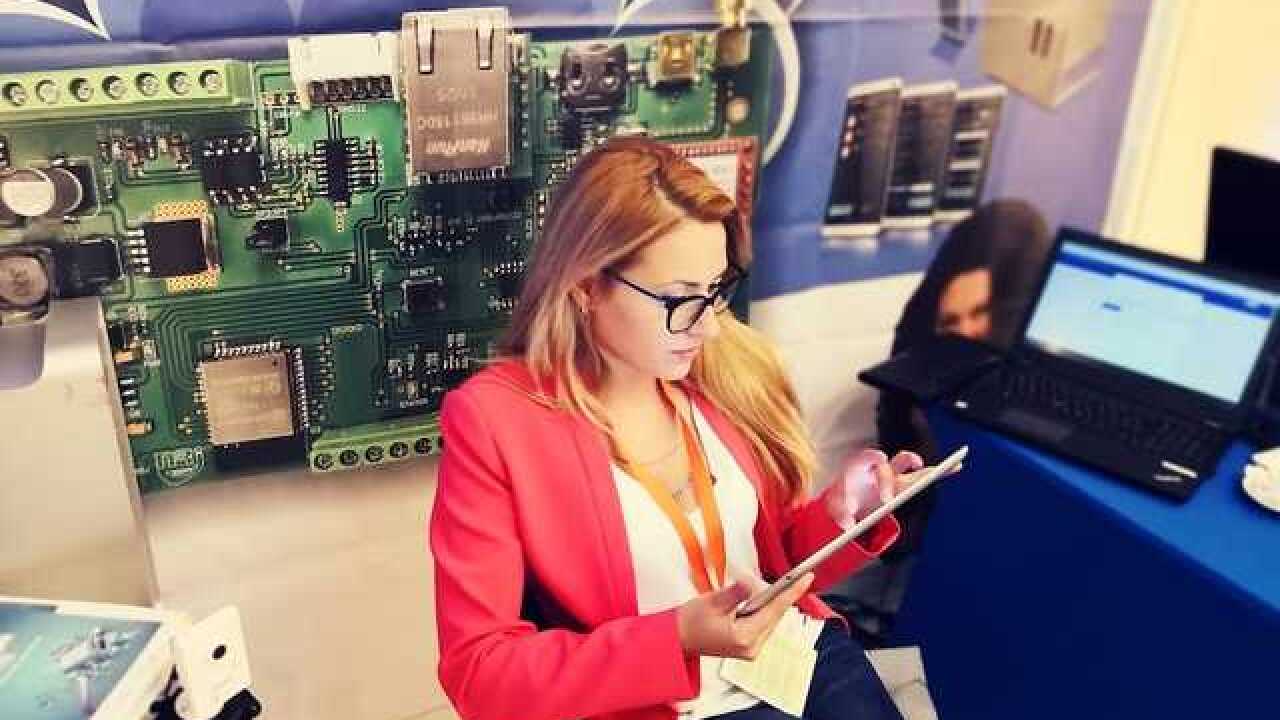 A Bulgarian man has been detained in Germany over the killing of journalist Viktoria Marinova, Bulgarian Interior Minister Mladen Marinov said Wednesday.

Authorities cannot yet say whether or not Marinova's murder in the northern Bulgarian city of Ruse was linked to her work as a broadcast journalist, according to Bulgarian Chief Prosecutor Sotir Tsatsarov.

The man has been charged in his absence with rape and murder, Tsatsarov said.

A European arrest warrant was issued for the Bulgarian man after his DNA matched evidence collected from the crime scene, Marinov told a news conference.

A spokeswoman for the Interior Ministry told CNN the 21-year-old suspect had been arrested close to the northern German city of Hamburg.

Bulgarian authorities are requesting his extradition, she said. They are awaiting a DNA analysis to confirm his alleged involvement, she added.

The body of Marinova, who worked for broadcaster TVN, was found on Saturday near a pedestrian alley in an area with heavy vegetation, Bulgarian state media reported.

Preliminary investigations indicated the cause of death to be blows to the head and suffocation.

Vigils in Marinova's memory were held Monday evening in Ruse, the capital Sofia and other cities.

Marinova's friend Todor Gechev told reporters from Bulgarian National Television (BNT) that he met with her last Wednesday. The 30-year-old journalist told him she was working on an investigation but didn't feel worried about her safety and had not received threats.

Most recently Marinova anchored the program "Detector" on TVN, in which she interviewed two journalists who were investigating alleged corruption involving European Union funds. Previously she hosted a lifestyle program and was involved with charity work. She was the mother of a young daughter.