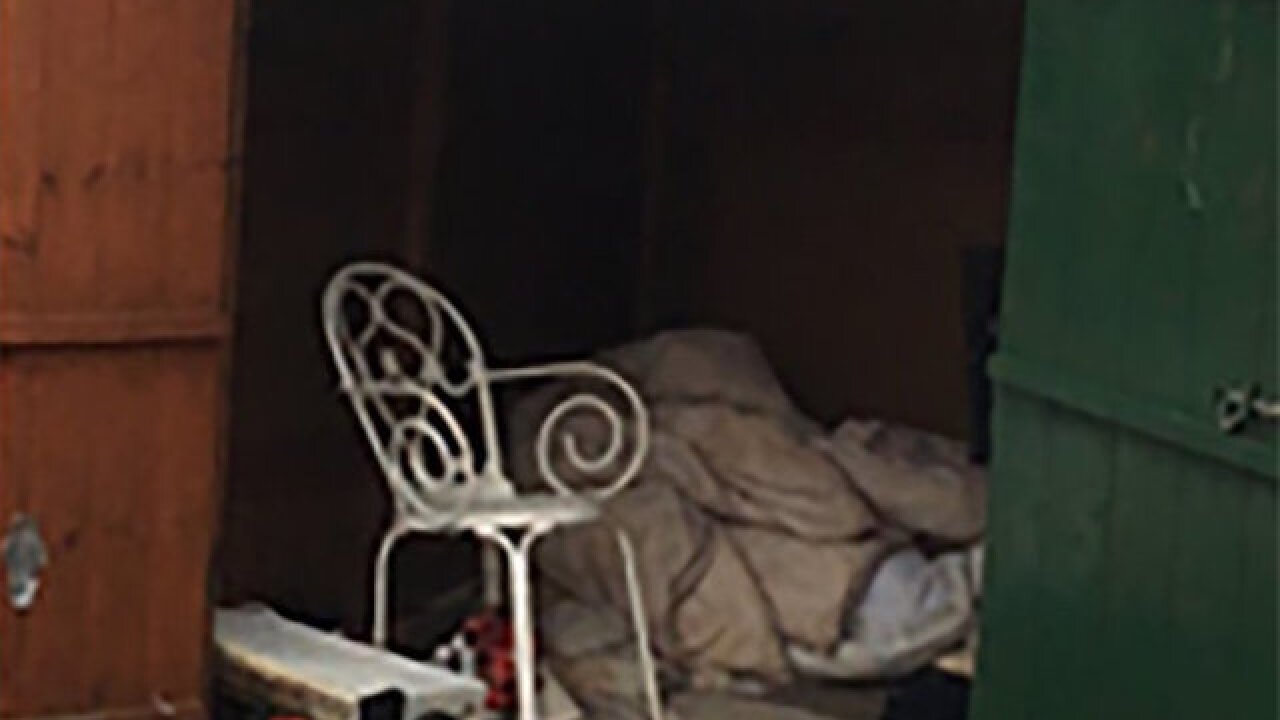 UK officers have rescued a man who is believed to have lived in a six-foot shed for 40 years, according to a statement from the Gangmasters and Labour Abuse Authority (GLAA).

The 58-year-old was found at a residential site north of Carlisle in Cumbria in a dawn raid on Wednesday by GLAA officers.

A 79-year-old man has been arrested on suspicion of modern slavery offenses.

GLAA said modern slavery exists in a whole range of forms across the UK and urged people to contact them if they have any suspicions.

A photograph provided by the GLAA showed a small green garden shed with little inside but a duvet, a television, an electric heater and a scrap of carpet.