Man suspected of money laundering after $400,000 found in washing machine 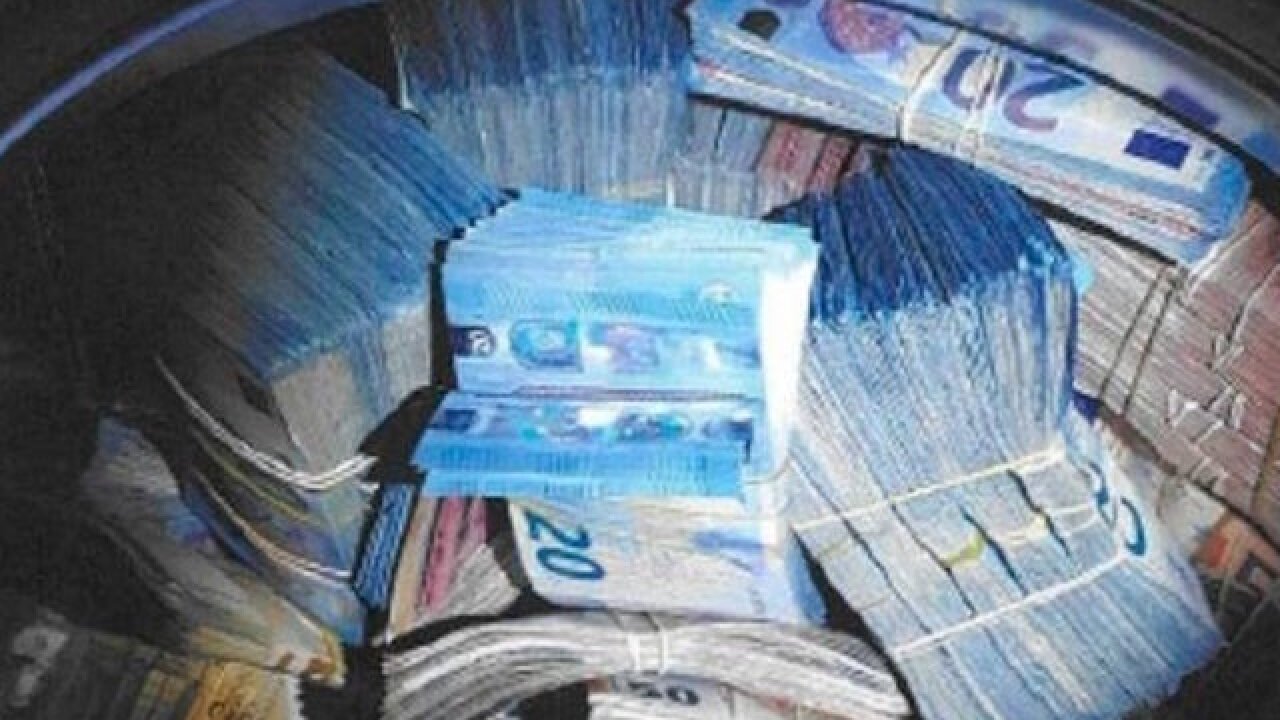 Copyright 2018 The Associated Press. All rights reserved.
Amsterdam Police/AP
<p>The term "money laundering" was never more appropriate than this week, when Dutch police found around $400,000 stuffed inside the drum of a washing machine.</p>

The term "money laundering" was never more appropriate than this week, when Dutch police found around $400,000 stuffed inside the drum of a washing machine.

A man present in the house during Monday's raid was arrested on suspicion of -- yes, you've guessed it -- money laundering.

Authorities were checking for unregistered residents in western Amsterdam when they found the load.

"The municipal administration revealed that no one lived at the address," the police told CNN in a statement. "When the police did a search through the house they found €350,000 hidden in the washing machine."

The police also confiscated several mobile phones, a firearm and a money-counting machine during the raid. The suspect, who is 24 years old, has not been named.

The police news release included a picture of bundles of €20 and €50 bills crammed into the washing machine.

They said in a statement that the raid was part of an investigation into "housing fraud, money laundering and other [signs] of crime."