Mother in Indonesia arrested for trying to sell babies on Instagram 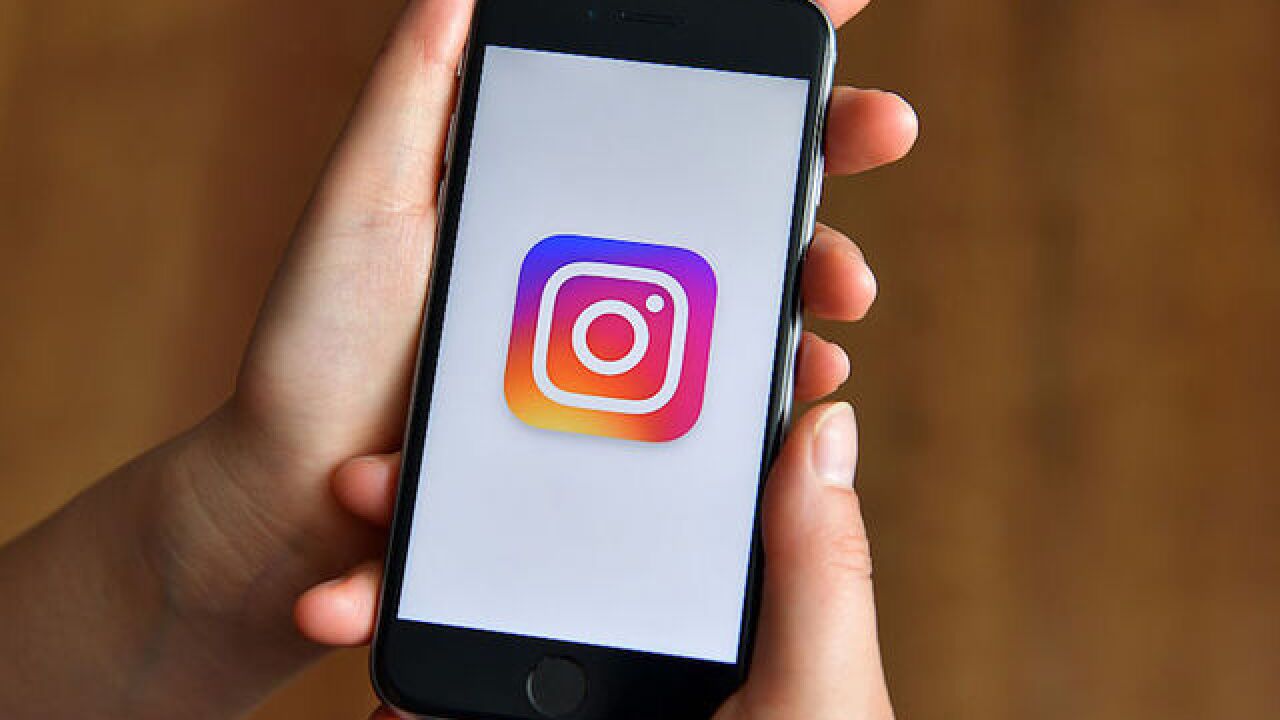 Copyright 2018 Scripps Media, Inc. All rights reserved. This material may not be published, broadcast, rewritten, or redistributed.
Carl Court
<p>LONDON, ENGLAND - AUGUST 03: A person poses with an iPhone displaying the Instagram logo on August 3, 2016 in London, England. (Photo by Carl Court/Getty Images)</p>

Indonesian police say they have broken up a child trafficking operation that was allegedly buying and selling babies on Instagram.

A midwife and a suspected buyer were also arrested on the resort island of Bali.

Authorities were alerted to an account on the popular photo-sharing site with the handle "Konsultasi Hati Privat," or Private Heart Consultation, that presents itself as offering pregnancy consultations and adoption services.

However, police said they have found evidence that monetary transactions were being carried out.

The head of criminal investigation unit in Surabaya's police force , AKBP Sudamiran, said Tuesday that his team foiled an attempt by a 22-year-old mother, identified as LA, to sell her 11-month-old baby to a buyer in Bali, known as NS, using the messaging service WhatsApp. The baby was allegedly being offered for 15 million rupiah (about $987).

The Instagram account was still active early Friday and had more than 700 followers, having been running for about a year. It has since been taken down.

Images featured on the page included black and white photos of ultrasounds, pregnant mothers and babies with their faces blurred.

In one image posted on September 15, a baby, referred to as C86, was featured alongside information such as age, gender and religion. A contact number is provided with a message urging those who want to adopt or who want to leave a child for adoption to get in touch.

The account also featured screenshots from WhatsApp conversations between the account owner and pregnant women or mothers. In one conversation, a woman who is seven months pregnant says she is unmarried and wants to find someone to adopt her child and to hide her until she gives birth so that her family doesn't find out.

The head of Indonesia's National Commission for Child Protection (KPAI), Sustano, who like many Indonesians has one name, said social media has changed the way traffickers conduct business.

"In the old days, the transaction happened in person and it was usually arranged through a middleman," he said. "But now, they are using new and more advance methods, through social media like Instagram and Facebook. The cyber world has become a tool for promotion and transaction."

Sustano says traffickers are drawn to social media because "it is considered more effective, the deal happens directly between seller and buyer, and it is not easy to be detected by law enforcement."

"If the use of Instagram is proven in this case then it shows how traffickers constantly adapt to new methods for their trade," added Amanda Bissex, Chief of Child Protection at UNICEF. She believes it's now important that authorities "adapt their policy and legislative response to prevent such crimes, particularly against children, young girls and women."

Indonesia is a major source, transit, and destination country for human trafficking. The United Nations Children's Fund (UNICEF) estimates that 100,000 children are trafficked each year in Indonesia, with the majority being forced into the sex trade.

In its 2018 Trafficking in Persons Report, the US government rated Indonesia as Tier 2, saying that the country "did not fully meet the minimum standards for the elimination of trafficking." Indonesia was however, "making significant efforts to do so."

All four of those arrested face up to 15 years in prison for violating child protection laws.