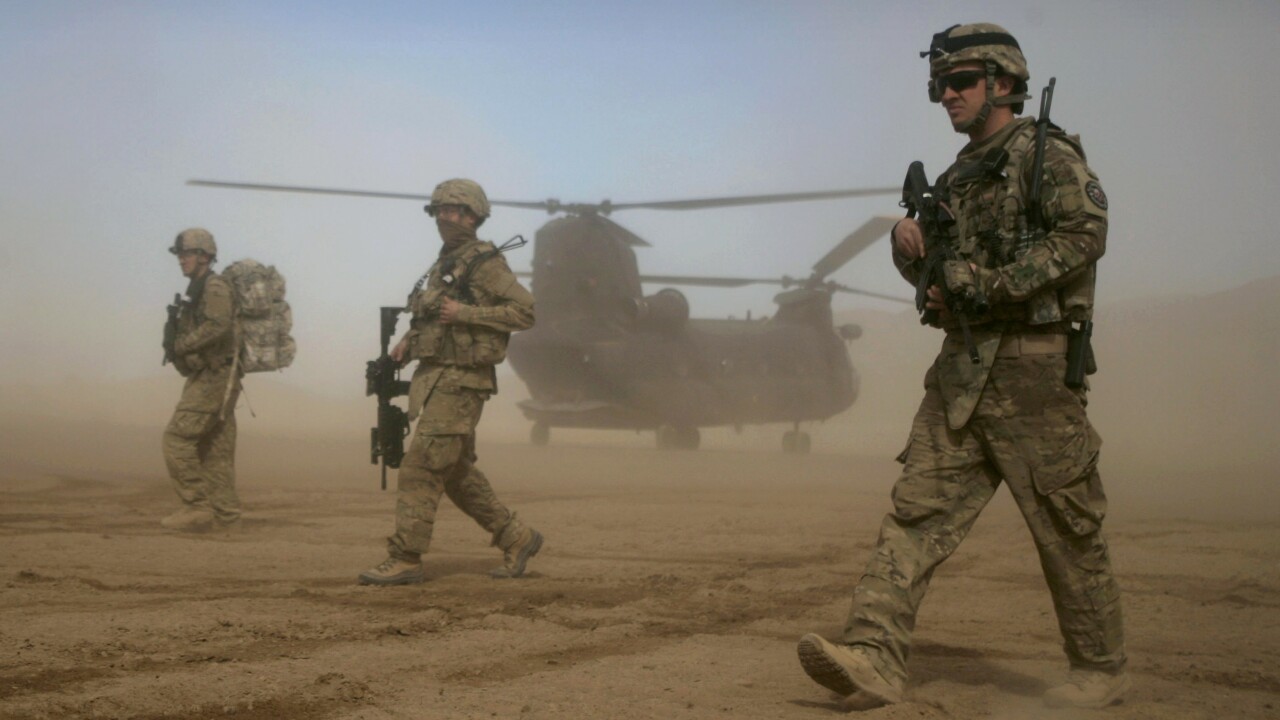 The intelligence on bounties was reported initially by The New York Times and was confirmed by The Associated Press.

Intelligence officials said Islamist militants, or armed criminal elements closely associated with them, are believed to have collected some bounty money. It’s not clear which of the 20 American killings in Afghanistan from 2019 is under suspicion.

The Kremlin calls the report “a lie.”

House Speaker Nancy Pelosi told ABC’s “This Week” that she hadn’t been informed about the reported bounties. She says, “this is as bad as it gets” and yet Trump won’t confront Russia. Pelosi say she’s asking for a report to Congress regarding the news.

Presumptive Democratic presidential nominee Joe Biden is sharply criticizing Trump over the reports that he says, if true, contain a “truly shocking revelation” about the commander in chief and his failure to protect U.S. troops and stand up to Russia.